Act One was founded in 1999 by a group of Christian entertainment professionals with a shared vision for widespread cultural change through film and television. It was originally conceived as a ministry at a Christian church in Hollywood before becoming an independent nonprofit in 2004. Act One’s church ministry roots are reflected today in its unwavering devotion to the truth, goodness, and beauty of the Gospel. Over the past 20 years, Act One has grown into a robust organization with more than 100 faculty members, over 1,000 program alumni, and a host of high-quality training programs and events designed to empower Christian content creators to create powerful works of art for worldwide audiences. Award-winning writers and producers guide our high-end, leading-edge programs and events and serve to support the life and careers of our alumni. In 2021, Act One became a part of the work and ministry of Mastermedia International.

As an educational and professional collective, Act One trains, supports, and provides opportunities for creative development to both emerging and established writers and producers.

Act One is a Christian community of entertainment industry professionals who train and equip storytellers to create works of truth, goodness and beauty.

Telling stories of authenticity and substance beckons the audience toward the eternal. The art we create can help people see the Truth that lies behind it all.

“Our truest response to the irrationality of the world is to paint or sing or write, for only in such response do we find truth.”
-Madeline L’Engle

Exceeding the best practices of the industry in excellence, integrity, hard work, and a “no excuses” mentality. We guard the hearts and minds of our audience by guarding our own first.

“Excellence is an art won by training. We are what we repeatedly do.”
-Aristotle

Mastering the craft of storytelling to move audiences through the radiance, wholeness, and harmony of beauty.
“In every heart there is a secret nerve that answers to the vibrations of beauty.”
-Christopher Morley 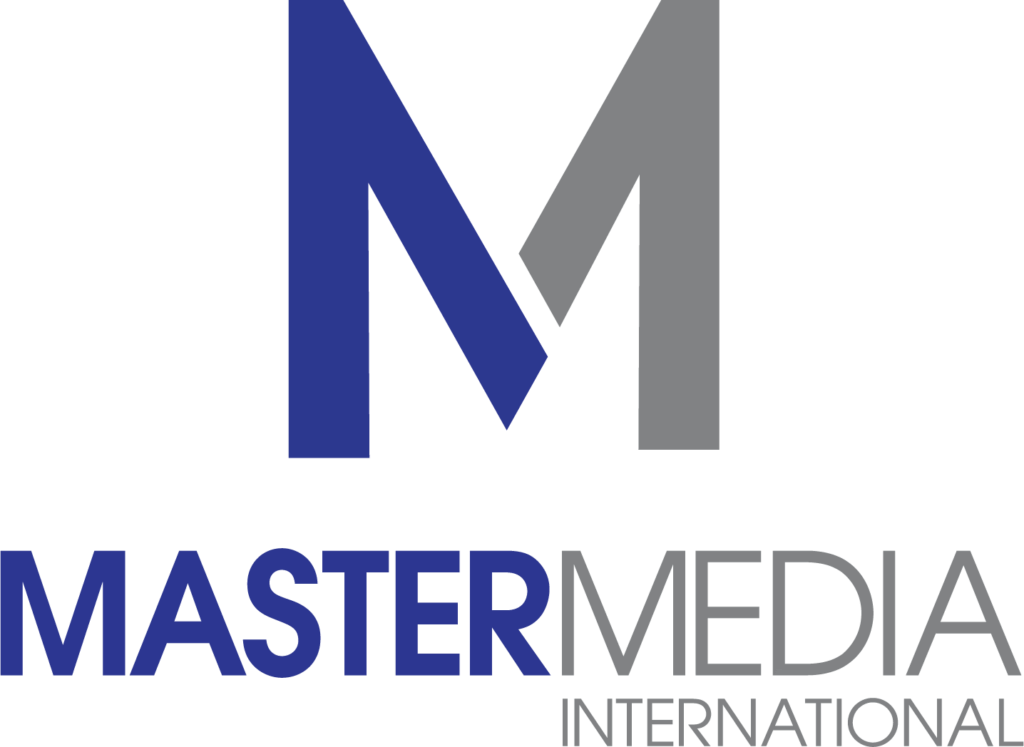 Founded in 1985, Mastermedia International serves as a trusted voice of faith to the mainstream media leaders of today and an encouraging voice of experience to the media leaders of tomorrow. Mastermedia’s teams in Hollywood and New York build longstanding relationships with influential media leaders. We enter into one-on-one confidential conversations that not only offer valued professional insights but also provide pathways that spark a work of redemption within their personal lives – and the media they produce.

Learn more about the Board of Directors 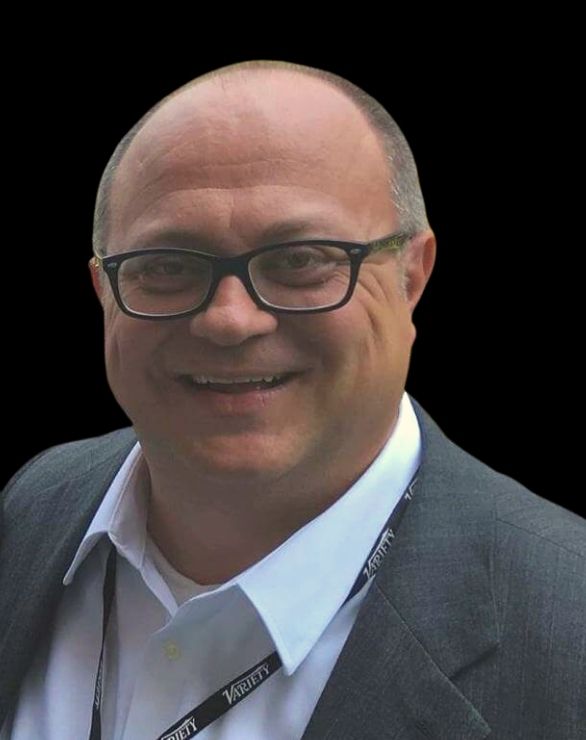 James Duke is an accomplished filmmaker, pastor, educator, and communicator. As an independent filmmaker, James has almost twenty-five years of experience in production. His credits include writing, producing, and directing over a hundred award-winning short films, documentaries, and theatrical productions. He has produced several feature films including THE LEAST OF THESE starring Isaiah Washington and Robert Loggia, and RAGAMUFFIN about the life of Christian singer/songwriter Rich Mullins. James’ passion for developing filmmakers led him to found the Inspiration Film Fest as well as serve as the executive director of the Damah Film Festival.

Currently, James is the the Executive Director of Act One, a Christian community of entertainment industry professionals who train and equip storytellers to create works of truth, goodness and beauty. He also serves as the host of the Act One Podcast where he interviews industry professionals to provide insight and inspiration on the business and craft of Hollywood from a Christian perspective.

James received his B.A. in Communications from Union University in Jackson, TN. He is also a graduate of the Los Angeles Film Studies Center, and the Act One: Writing for Hollywood program.

He is madly in love with his wife, Samantha, and their two young children. To schedule James for a speaking event, please contact him at jduke@actoneprogram.com.