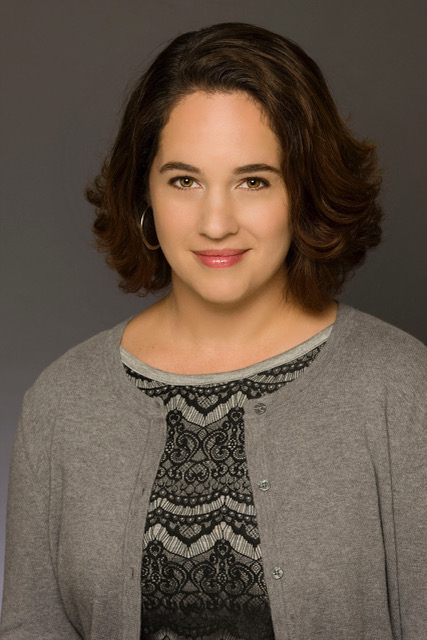 Andrea Nasfell is an award-winning screenwriter whose films include the faith-based comedy THE RESURRECTION OF GAVIN STONE, MOMS’ NIGHT OUT, and HOLIDAY FOR HEROES.