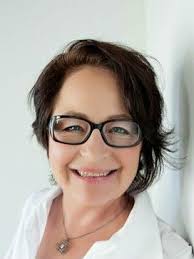 Anne Marie Gillen is an independent producer, consultant, lecturer, and corporate/executive coach who is extensively experienced in film development, financing, and worldwide distribution. Her first feature film was the critically acclaimed independent film Fried Green Tomatoes, starring Kathy Bates. She went on to serve as the Chief Operating Officer for Morgan Freeman’s production company, Revelations Entertainment, where she produced Under Suspicion. She is the author of The Business of Show Business for Creatives, and the co-author of The Producer’s Business Handbook.

Anne Marie produces and offers consulting services for a wide range of film and television projects through her company, The Gillen Group.