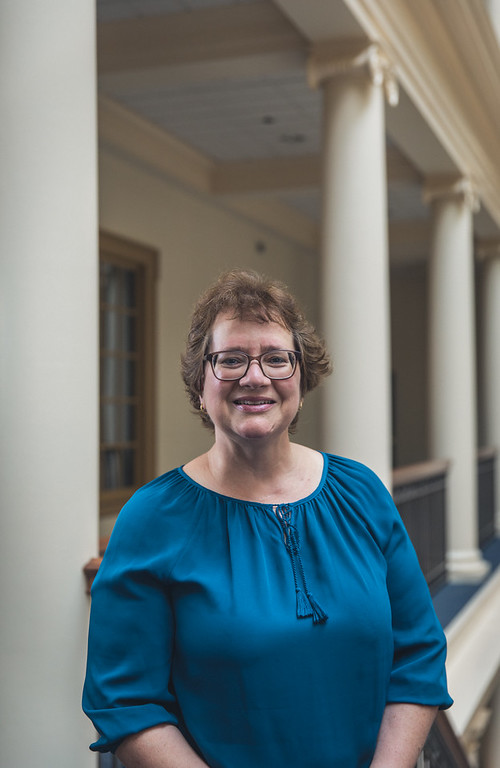 Originally from Portsmouth, Rhode Island, Barbara is a screenwriter, producer, columnist, and radio host, and has her PhD in Creative Writing from Bath Spa University, UK.

Barbara is the Founder and Chair Emeritus of Act One.

In 2019, Barbara was named associate professor and coordinator of script and screenwriting programs within the Media & Visual Arts department of the School of Communication & the Arts at Regent University.

Barbara is a member of the WGA-West and has written screenplays for several Hollywood entities.

She has been a script analyst, production company executive, and consultant on scores of entertainment projects including the features The Passion of the Christ and That Evening Sun, and TV shows Joan of Arcadia (CBS) and Saving Grace (TNT).