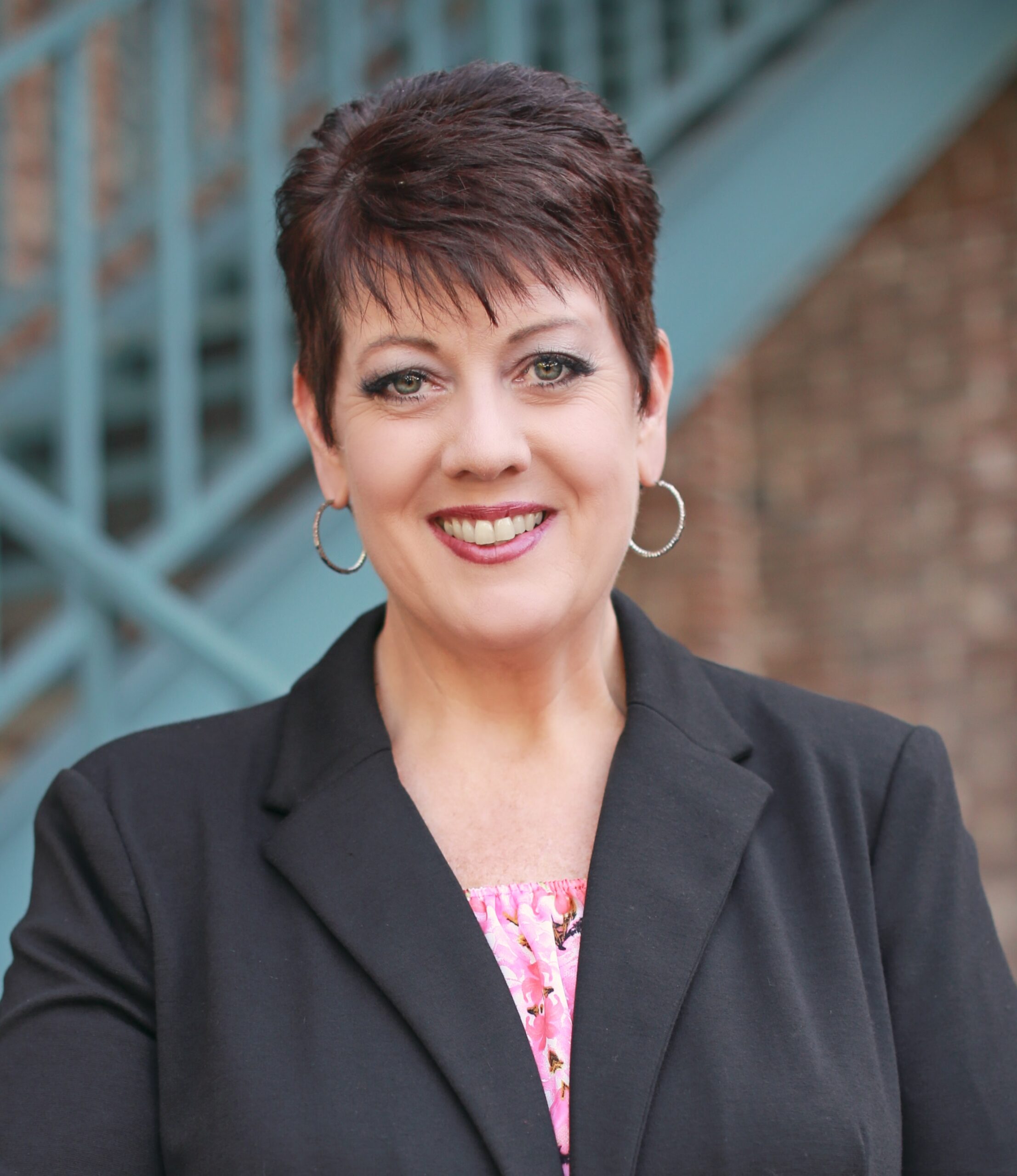 Beverly Holloway has been an independent Casting Director for TV and feature film for over 25 years and is proud to be a member of The Casting Society of America.

Throughout her career, Beverly has had the opportunity to work with some of the best actors in the industry across multiple genres of film including drama, comedy, family/faith, action/adventure, rom-com, thriller, sci-fi, horror, and animation.