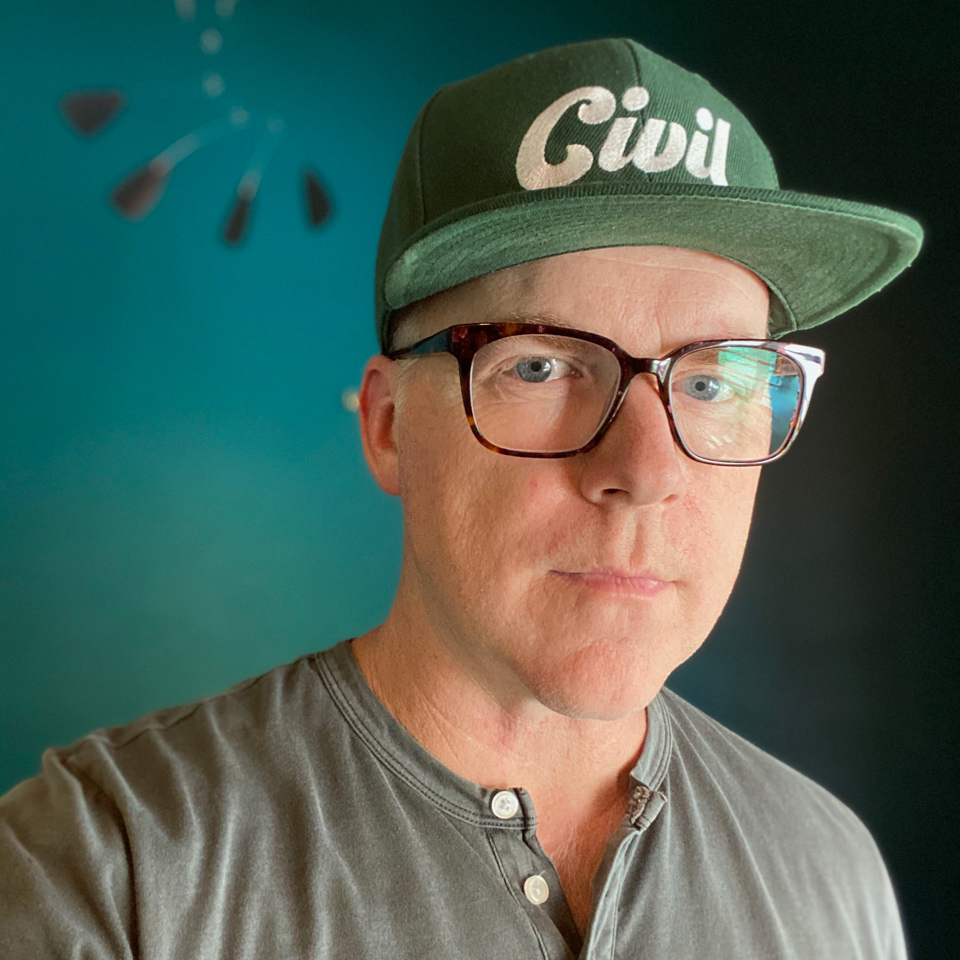 Bob Massey is a screenwriter.

Kim Sherman (YOU’RE NEXT, V/H/S) is slated to direct his feature adaptation of Stephen King, A BULLET FOR DILLINGER.

He is currently writing a feature to star Jim Parsons, BEERS STEERS AND QUEERS, about the non-traditional family behind the notorious 90s Industrial Music label WaxTrax Records. He has written for Imagine TV, Sony, Escape Artists, Safehouse, Weed Road, and others. He is a former journalist for The Washington Post, Rolling Stone, Spin, and others.

As a longtime working musician, he toured and recorded with a number of notable punk and indie-rock acts.