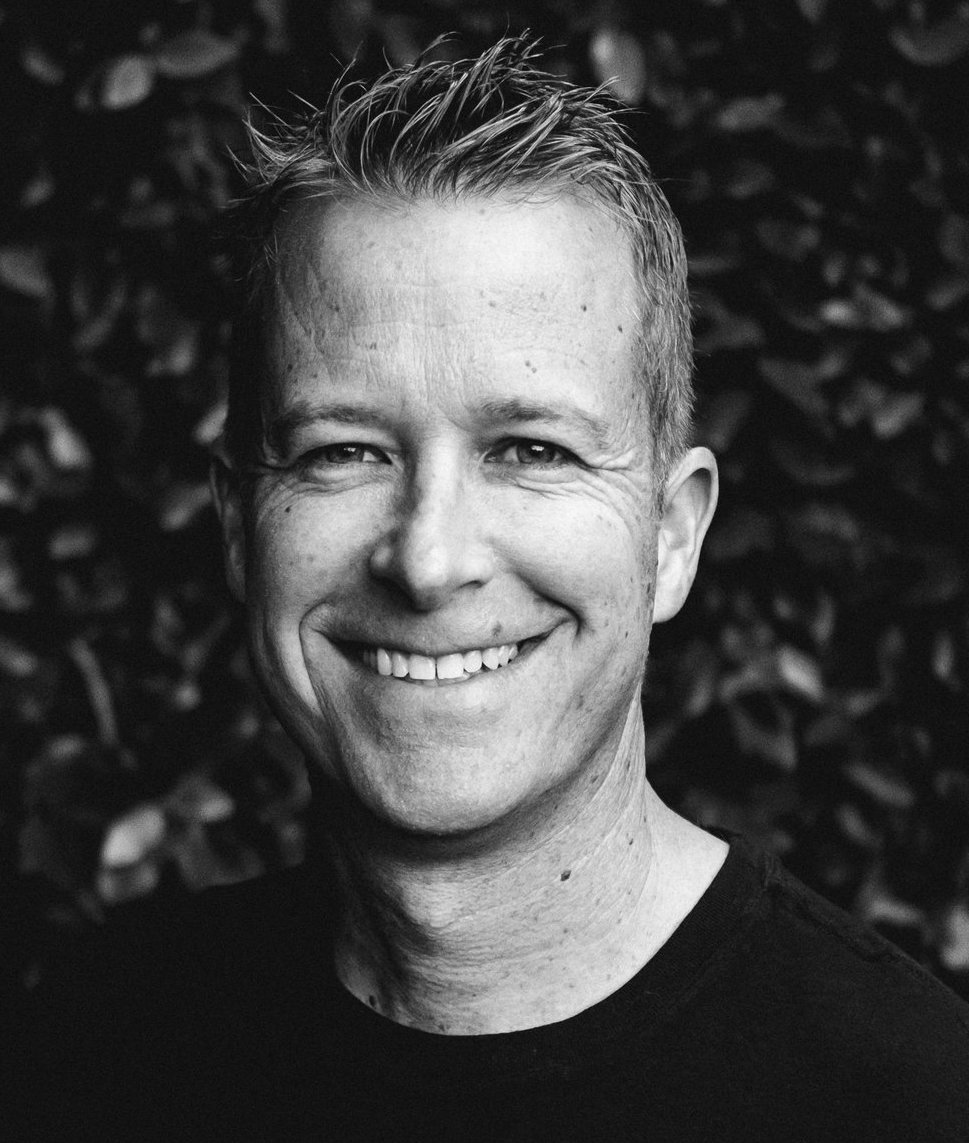 Bob is a Writers Guild of America award-winning writer who has written with success in TV, film, and books. He has spent the last three seasons working as a writer/producer for the Peabody Award-nominated Netflix series Atypical.

Bob has sold pilots to a number of studios, networks, and streaming channels, including Netflix. He is currently supervising a pilot for CBS Studios and HBO Max.

Bob’s feature script Swell is currently in development with Priyanka Chopra attached to star and co-produce.

Prior to that, Bob co-wrote the feature adaptation of Hope Heals for Sony Pictures. Bob has also written for ESPN, and penned the sports memoir Follow the Roar for HarperCollins, chronicling his journey around the globe as he followed Tiger Woods for the entire 2008 season.