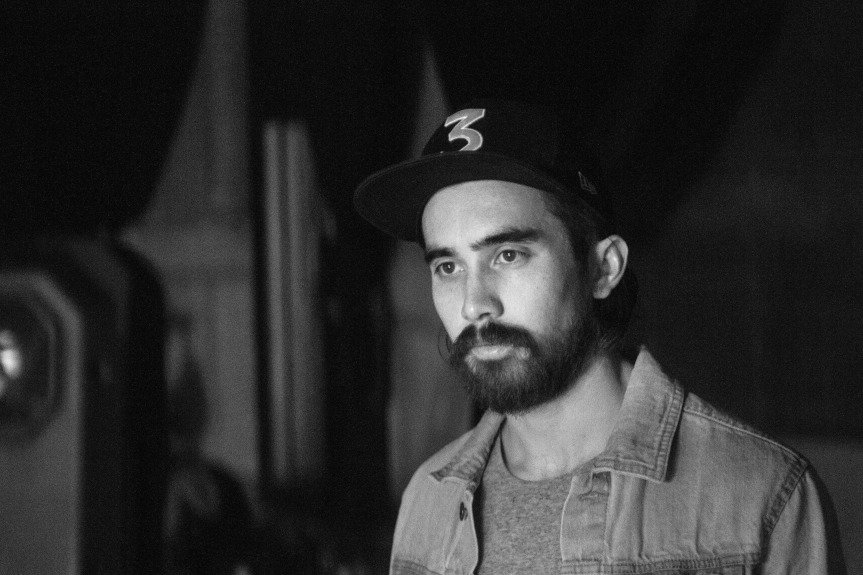 He is most well known for his documentary film, “Emanuel,” which tells the story of the 2015 Charleston Church Shooting, which took the lives of nine innocent African Americans. Ivie studied film and television at The University of Southern California, where he also began producing his first documentary feature, “The Drop Box,” a story of a South Korean pastor who rescues abandoned children.

Brian is the youngest active producer for Stephen Curry’s Unanimous Media empire, where he oversees film and television projects for worldwide distribution. He is represented by CAA.