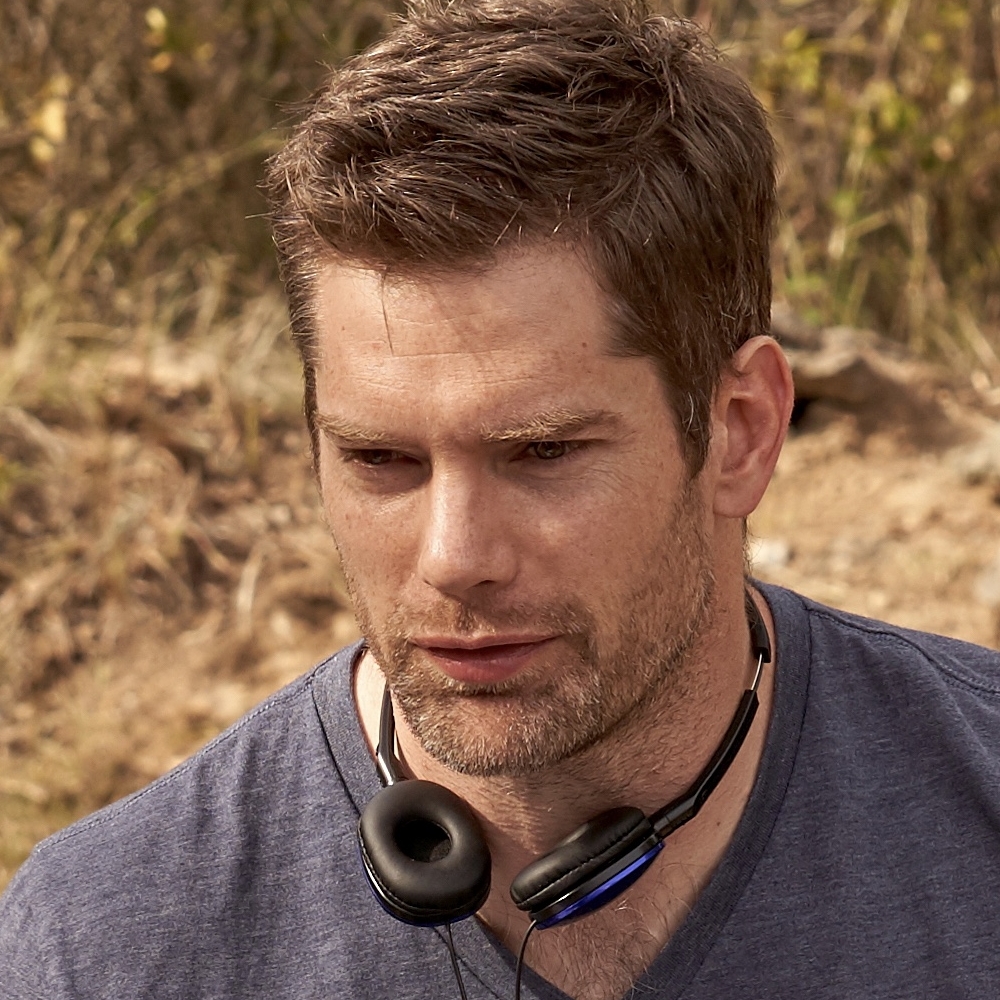 Dallas Jenkins is an American film and television director, writer and film producer.

He made his directing debut with the short film Cliché, and his next short film, Midnight Clear, starring Stephen Baldwin, won a Crystal Heart Award from the Heartland Film Festival.

His latest feature, The Resurrection of Gavin Stone, starring Brett Dalton, Anjelah Johnson, Neal Flynn, D.B. Sweeney, and WWE Hall of Famer Shawn Michaels, was produced and distributed to theaters in January 2017 with Blumhouse Entertainment, WWE Studios, and Walden Media, and is available from Universal.

He is currently directing and producing The Chosen, the #1 highest crowd-funded media project of all time ($10m) and the first-ever multi-season show about the life of Christ.