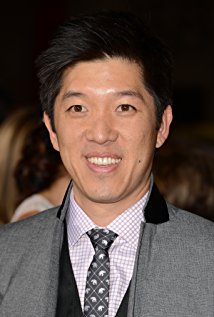 Dan is the CEO and Head Wrangler of Rideback, the film and television company known for producing tentpole live-action and animated content for global audiences.

Since his company’s formation in 2008, Lin has produced films that have grossed over $4 billion worldwide. He most recently produced Disney’s $1 Billion blockbuster “Aladdin,” Stephen King’s “It: The Second Chapter,” and the acclaimed Netflix awards contender, “The Two Popes.”

Prior to forming Lin Pictures, Lin served as Senior Vice President of Production for Warner Bros. Pictures. During his eight-year tenure at the studio from 1999 to 2007, he oversaw the development and production of such films as Martin Scorsese’s Academy Award-winning drama “The Departed.”