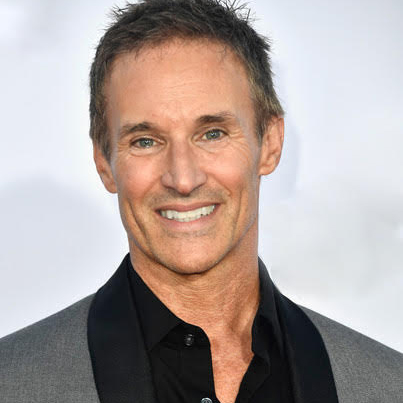 Darren Moorman is a seasoned producer and the head of Reserve Entertainment. He has worked with studios that include MGM, Lionsgate, and Paramount Pictures.

He founded Reserve Entertainment in 2014. Reserve develops and produces high-quality films and television programming that not only entertains, but also brings lasting effects on society and culture. Darren’s debut film was the 2001 feature All Over Again, Reserve’s first film was an adaptation of the New York Times’ bestselling book, Same Kind Of Different As Me, Reserve Entertainment latest feature Blue Miracle,