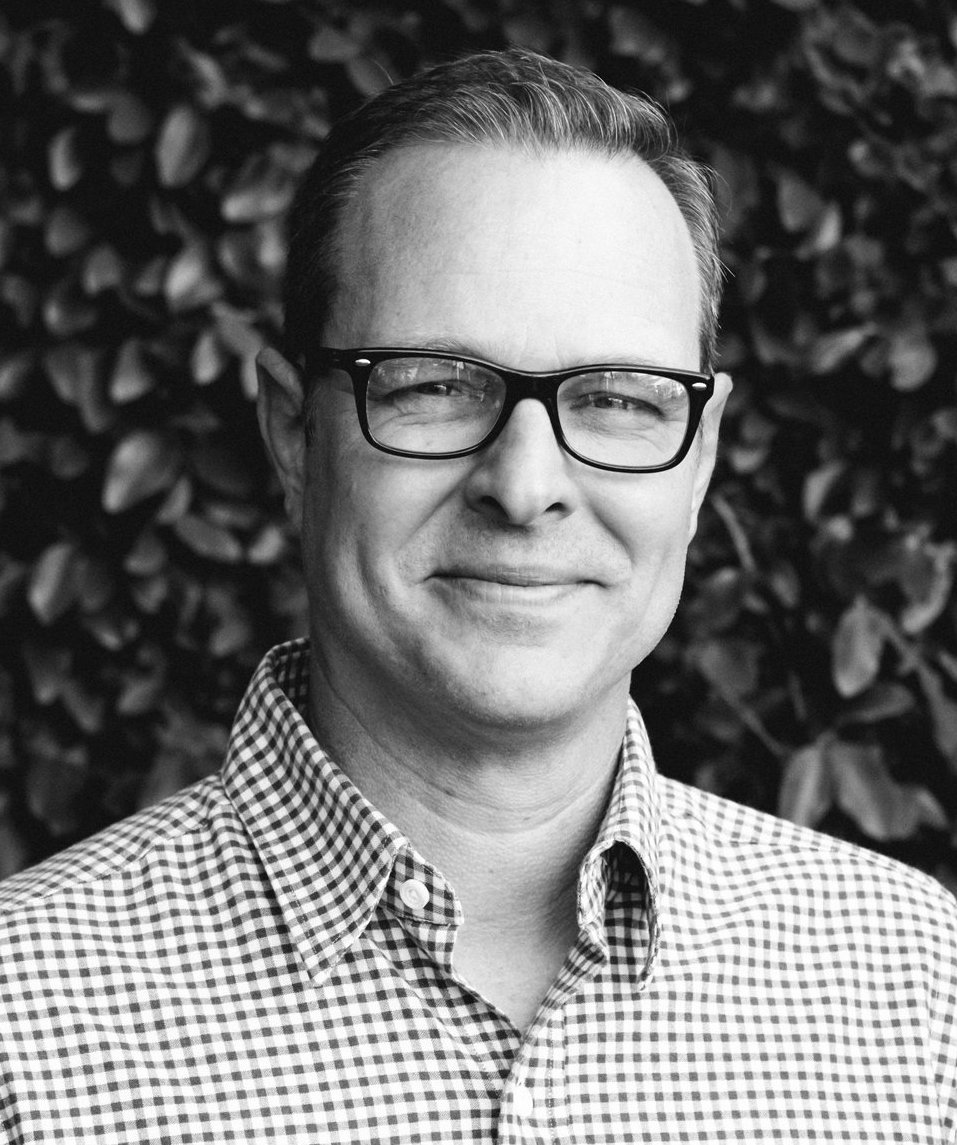 Grant is best known for writing Seven Pounds, starring Will Smith, Rosario Dawson, and Woody Harrelson. His original script for Seven Pounds was a top ten finalist on The Blacklist, the annual ranking of the “most liked” scripts in Hollywood.

Grant’s career began on the hit ABC sitcom Home Improvement. Grant went on to work on over 150 episodes of network shows like Sabrina the Teenage Witch, Jack & Jill, and 8 Simple Rules, but his first love has always been feature films.