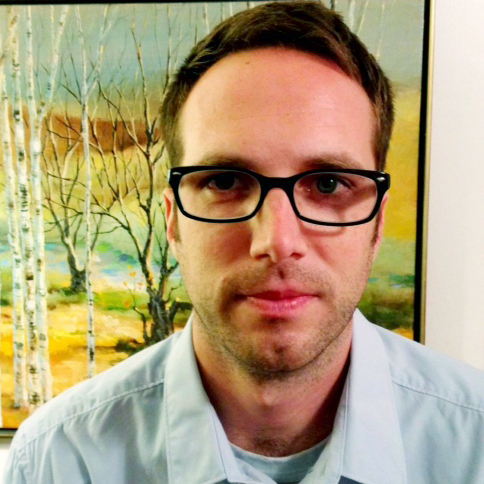 Born and raised in Kalamazoo, Michigan, Jeremy moved to Los Angeles in 2002 for an internship at “The Young and The Restless.” After three long years in the CBS mail room, he was fortunate enough to get a Production Assistant job on the short- lived CBS sitcom “Out of Practice.” Following a season as a PA on The CW sitcom “The Game,” he was promoted to Writers’ Assistant in 2007, where he was able to write his first freelance episode. After three seasons on The Game, Jeremy got another Writers’ Assistant job in 2009 on the even shorter-lived sitcom “Hank,” starring Kelsey Grammer.

Jeremy joined “The Big Bang Theory” as a Writers’ Assistant in 2011, halfway through the fourth season. In 2013 he was promoted to Staff Writer and later Co-Executive Producer.

Currently Jeremy is a Writer/Producer on “Young Sheldon.”

Jeremy lives in Burbank with his wife and two children.