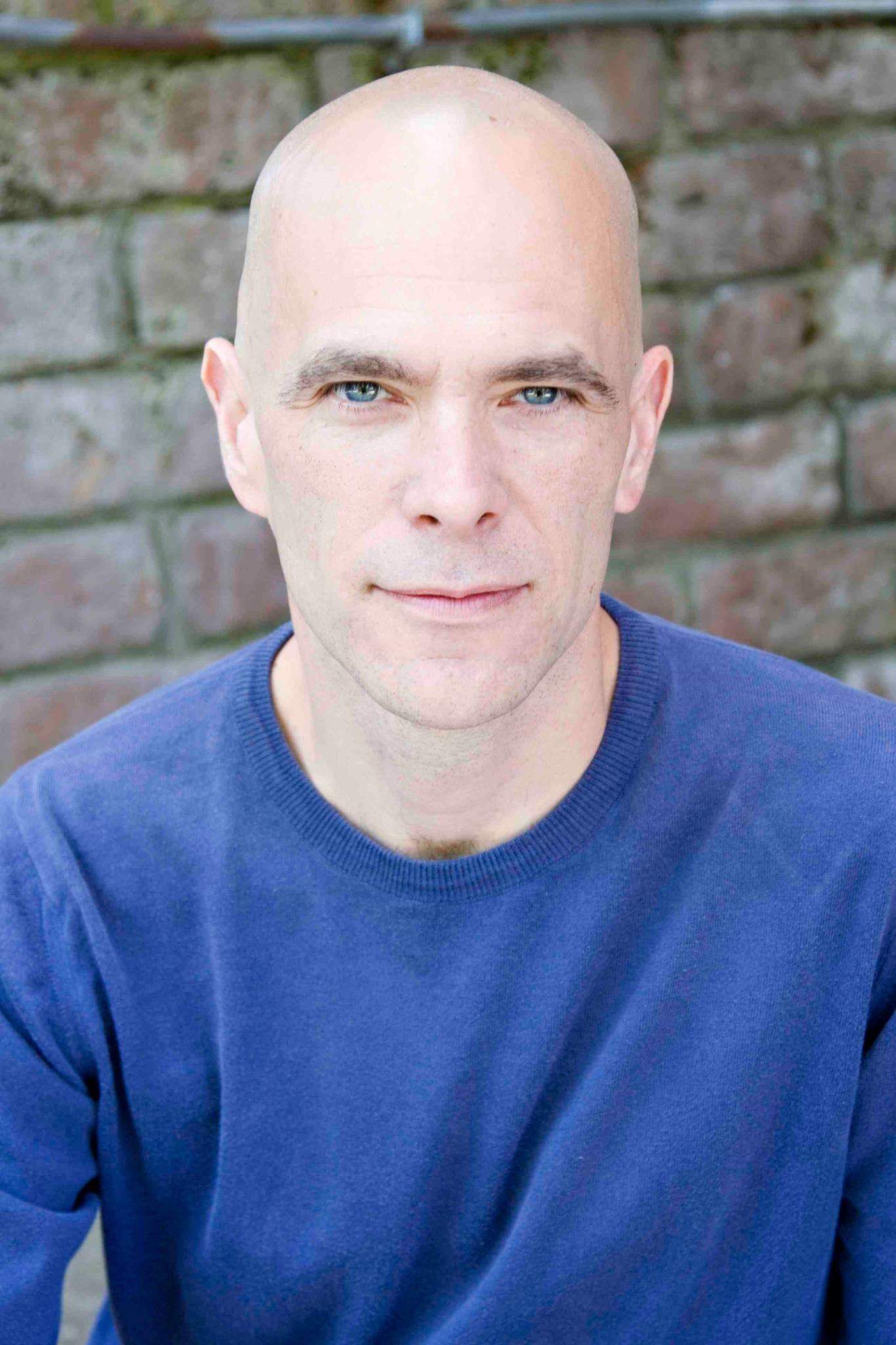 He’s worked on everything from the X-Men to Batman and Superman to the Avengers, Star Wars, and the Justice League of America.

Krueger also launched two new comic book formats, both which were later utilized by DC and Marvel. He is a former Creative Director at Marvel Entertainment Group.