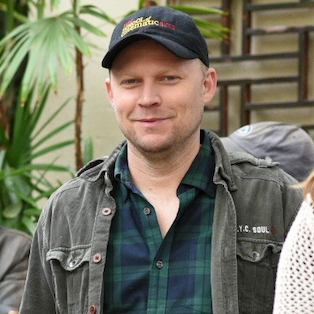 Justin Bell is a film, television, and commercial producer based in L.A., and a graduate of the Peter Stark Producing Program (MFA) at USC.

Justin earned a Master of Divinity (MDiv) from Fuller Theological Seminary, and a B.A. from Wheaton College in Illinois.