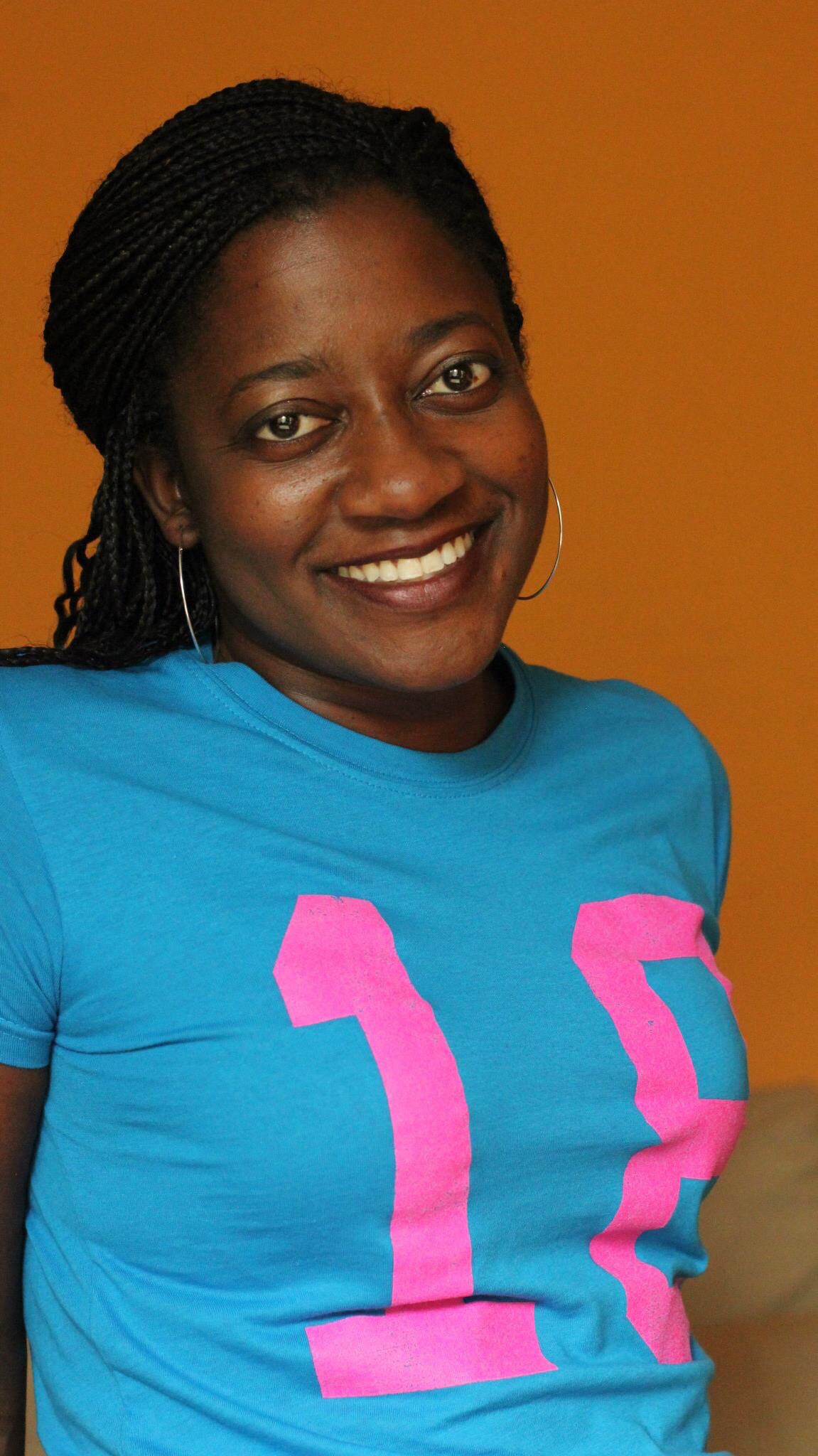 Lauren C. Snowden earned her B.A. from California State University, Northridge in Radio-TV-Film with an emphasis in Screenwriting and Directing, and then went on to complete her M.A. in Film Studies.

Currently, she teaches Film Studies and Screenwriting at Moorpark and Fullerton Colleges, respectively.

In 2013 Lauren wrote and directed her first TV-pilot-turned-web series, thE rEAsOn, which premiered in Tribeca as a finalist at the 2014 New York Television Festival; she is now in talks about distribution.

She is currently developing two new TV series, and most recently was hired to write an original mystery feature for Hallmark Movies & Mysteries Network, which will air this fall.