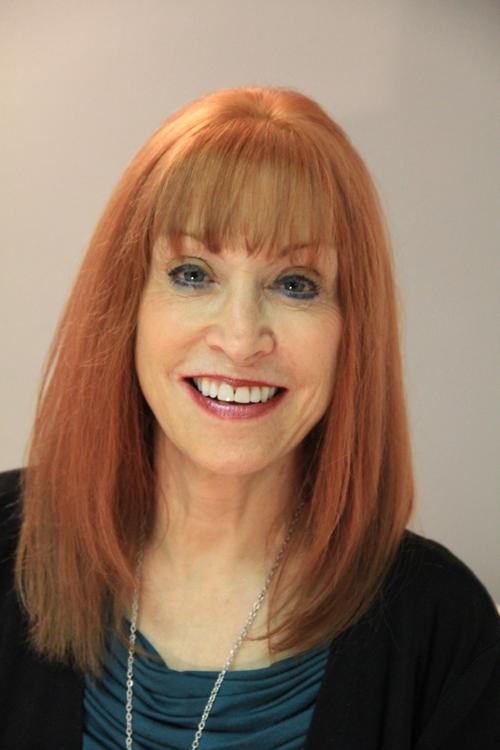 Marilyn R. Atlas is a talent and literary manager and award-winning producer.

In live theater, Marilyn co-produced the West Coast premiere of the musical God Bless You Mr. Rosewater by Ashman and Menken (the writers of ENCHANTED and TANGLED). She also co-produced the award-winning play To Gillian on Her 37th Birthday, which was made into a film starring Michelle Pfeiffer and Peter Gallagher.

In 2014, she co-produced the play Detained in the Desert at the Guadalupe Theater in San Antonio, TX. Her additional credits as a producer in live theater include Today’s Special and As I Sing.

In addition to Marilyn’s film/TV credits, she has sold (first time) novels “Chasing the Jaguar” to HarperCollins, “Hungry Woman in Paris” to Grand Central Publishing, and the “Ave Maria Bed & Breakfast” to Hachette Publishing, and the “Last Ride of Caleb O’Toole” to Source Books.