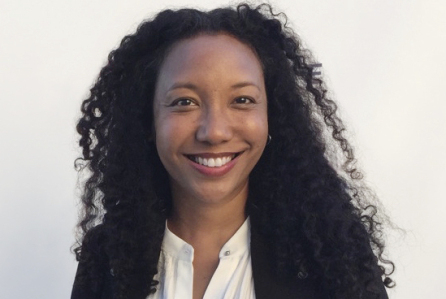 Monica Macer is a writer and producer.

She worked as an assistant at Nickelodeon Movies and a creative executive for the Walt Disney Company. She was then selected by the Fox Writers Program. She was a producers’ assistant for the second and third seasons of 24. She went on to become a writers’ assistant for the first season of Lost in 2004. Macer and the Lost writing staff won the Writers Guild of America (WGA) Award for Best Dramatic Series at the February 2006 ceremony for their work on the first and second seasons. She became a story editor and writer on Prison Break. She was an executive story editor for the short-lived Knight Rider remake.

In February 2019, it was announced that Macer would be credited as an executive producer and showrunner for the upcoming Netflix comedy-drama series Gentefied.

In July 2020, Macer was announced as showrunner for MacGyver after series creator Peter Lenkov was fired by CBS.