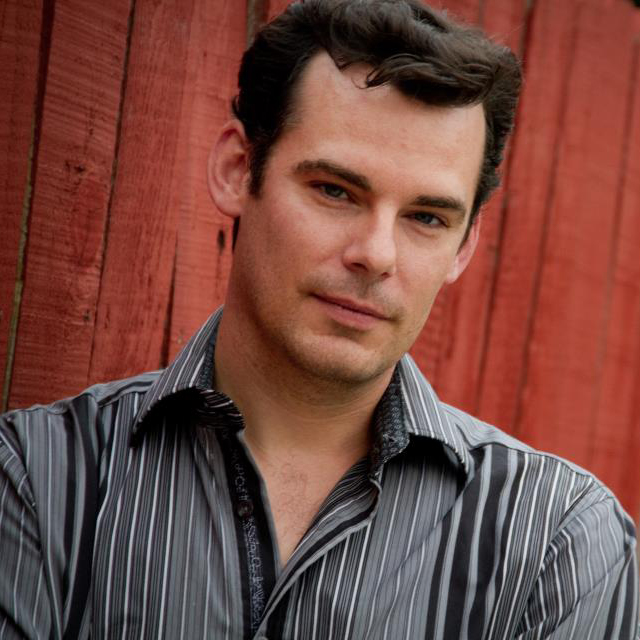 Writer/Director NATHAN SCOGGINS has written, produced and/or directed a number of projects over the years, including his award-winning debut feature film THE LEAST OF THESE, which starred Isaiah Washington, the late great Robert Loggia, and Bob Gunton, which premiered on the Starz Network, streamed on Netflix, and was released on DVD in 2011.

Additionally, Scoggins was a two-time winner of the Doritos Crash the Super Bowl contest with different filmmaking teams, having commercials air in back-to-back Super Bowls in 2012 and 2013.