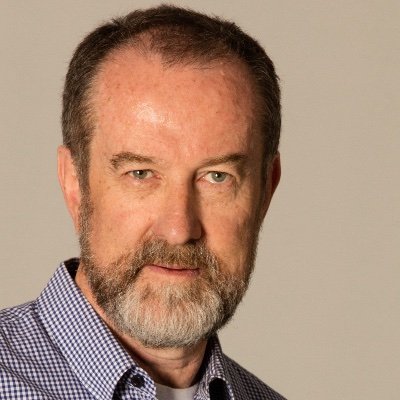 Ralph Winter is an American film producer who has helped to produce blockbuster movies such as the X-Men, Fantastic Four and Star Trek series as well as I, Robot and Planet of the Apes. His films have grossed collectively over $2 billion (USD).

Winter is a member of the Directors Guild of America and the Academy of Motion Picture Arts and Sciences.