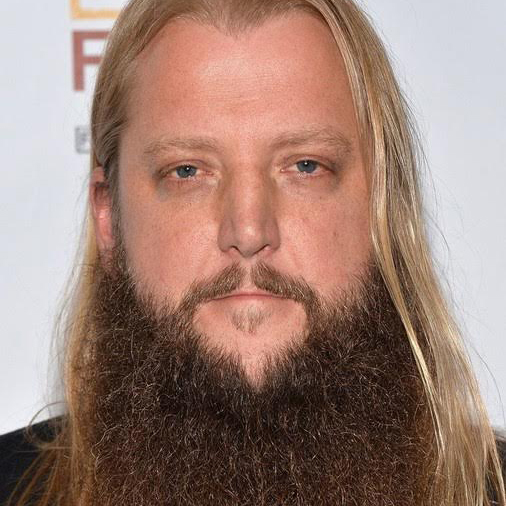 A Georgia-born filmmaker whose upcoming projects include HALLOWEEN KILLS, which he co-wrote with Danny McBride and David Gordon Green, and Stephen King’s FIRESTARTER, which he adapted for the screen

Scott adapted another King property, THE BREATHING METHOD, which is in development with Spyglass, and wrote the upcoming INSIDIOUS 5 for Sony.

On the television side, Scott is currently working on the HBO series MANIAC COP

Previously, he was a writer and co-executive producer of the popular Netflix series NARCOS: MEXICO, and he wrote, directed, and produced three seasons of the acclaimed, Peabody Award-winning SundanceTV drama RECTIFY.