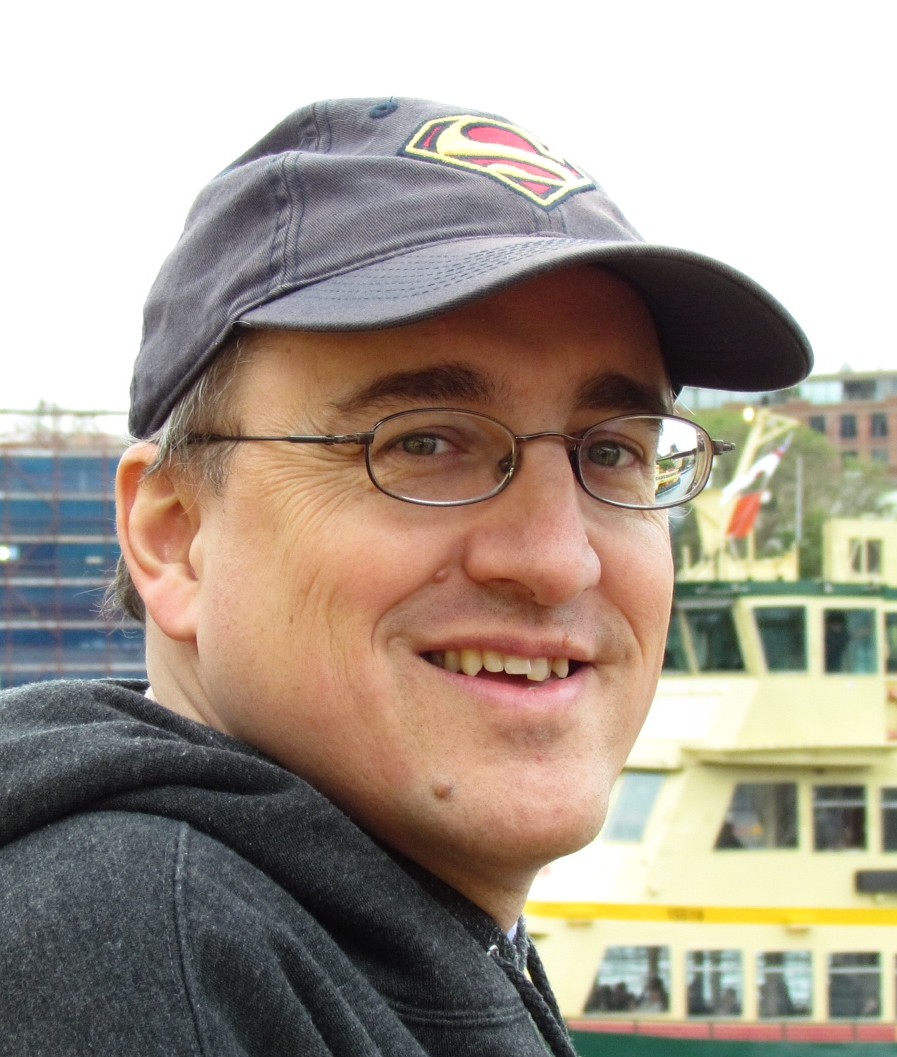 He was the Story Administrator for Warner Bros. Features, editor of Drama Ministry Magazine, the Managing Director of Taproot Theatre (Seattle) and General Manager of Lamb’s Theatre Company (New York).

Gaffney currently is an Associate Professor in Media Communication and Screenwriting at Asbury University, as well as Associate Dean of the School of Communications. He received his BFA from Drake University, his MFA from Columbia University, and studied with Act One: Writing for Hollywood.