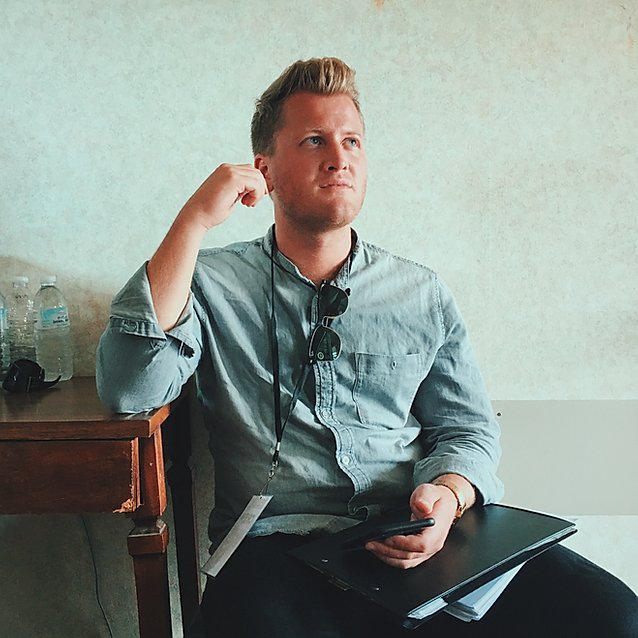 Folmar attended NYU for his MFA in film and received his Master’s in Theology from Reformed Theological Seminary. His desire to combine these two passions is a driving force in his current slate of films. Folmar’s goal is to “Shine light in the darkness by telling stories of hope.”

In 2018, Folmar formed the non-profit Veritas Arts INC and started on another new endeavor of owning a historic theatre. Veritas Arts acquired the historic Guthrie Theatre in Grove City, Pennsylvania. Under the Veritas Arts name, Folmar also started a film festival in western PA. Veritas Arts mission is “Tell Stories That Liberate” and do so with education, distribution, financing, and developing feature films.