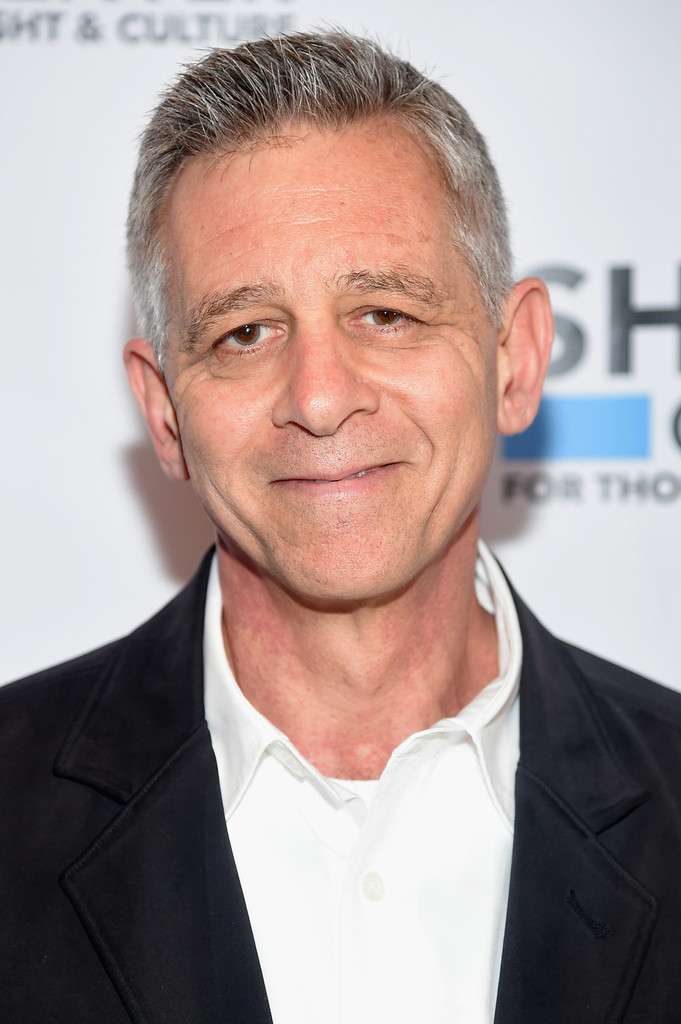 He served as President of Vanguard Films & Animation, which produced animated films distributed by Fox and later as President of Big Idea Productions where he brought the iconic VeggieTales brand onto the big screen with a major theatrical release for the JONAH, A VEGGIETALES MOVIE, for which he served as Executive Producer.

Botwick was Senior Vice President of Series Programming and Specials for CBS Entertainment and is a member of the Producers Guild and the Academy of Television Arts and Sciences.

Botwick has been responsible for the creation and oversight of more than 2,000 hours of television series, special events, and films.