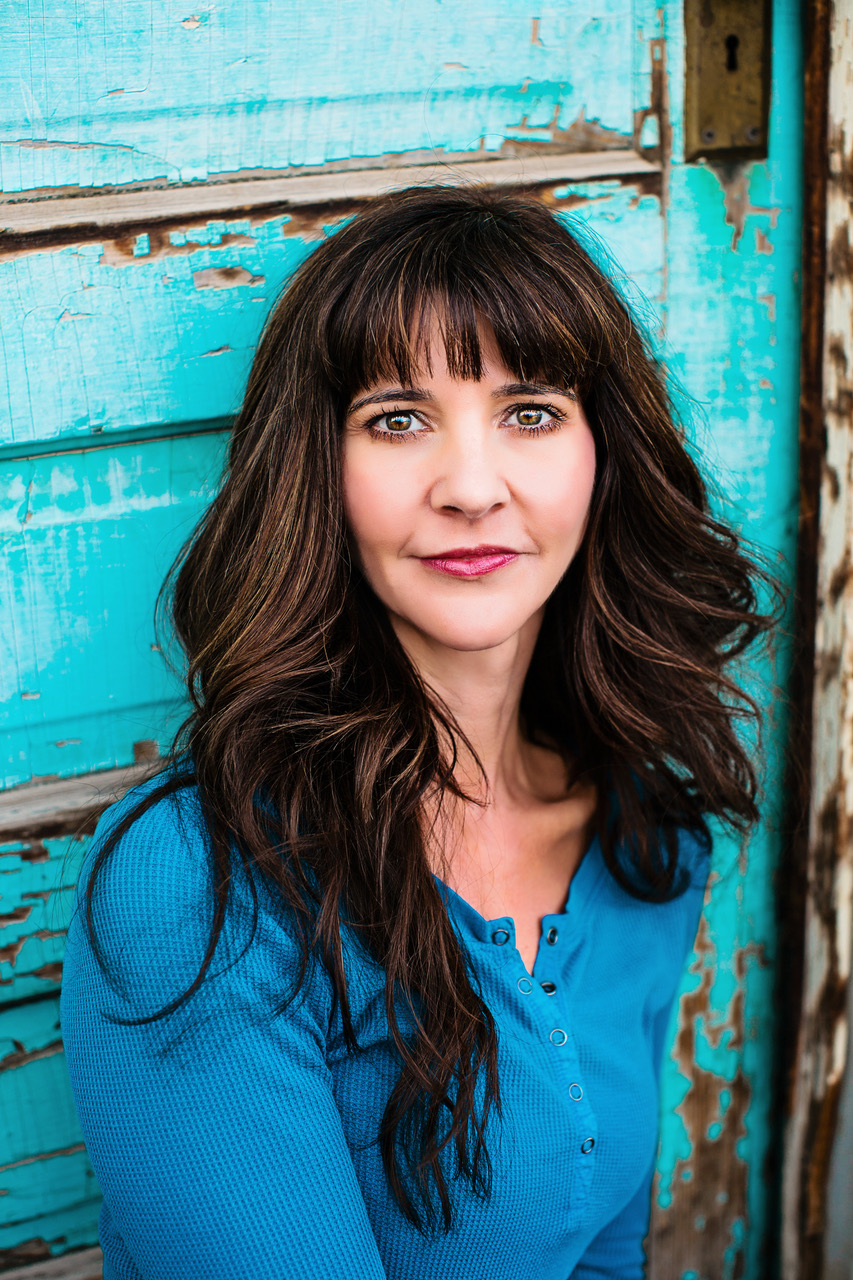 Zena has worked professionally in the entertainment industry for over 20 years as a writer, producer, director, actress, and story consultant.

Zena also teaches advanced classes on writing at conferences all over the country, and as an adjunct professor at Covenant College in Georgia, Regent University in Virginia Beach, and at the acclaimed Act One: Writing for Hollywood program.

Zena has won numerous awards for her work, including “Best International Short Film Director” for Rag Doll at the 2015 Louisiana International Film Festival, two “Grand Prize” wins for her full-length feature script, “Trial by Fire,” at both the 2016 New York Screenplay Competition, and ISA’s highly acclaimed 2016 Emerging Screenwriter’s competition, as well as many others.

In addition to her work as a filmmaker, Zena is also passionate about supporting other artists and storytellers on their journeys towards success. In March of 2020, Zena launched her podcast, The Storyteller’s Mission with Zena Dell Lowe, which is designed to serve the whole artist, not just address “how-to” questions. This in turn lead to the launch of The Storyteller’s Mission online platform, where she offers advanced classes on writing as well as a variety of other services to storytellers.