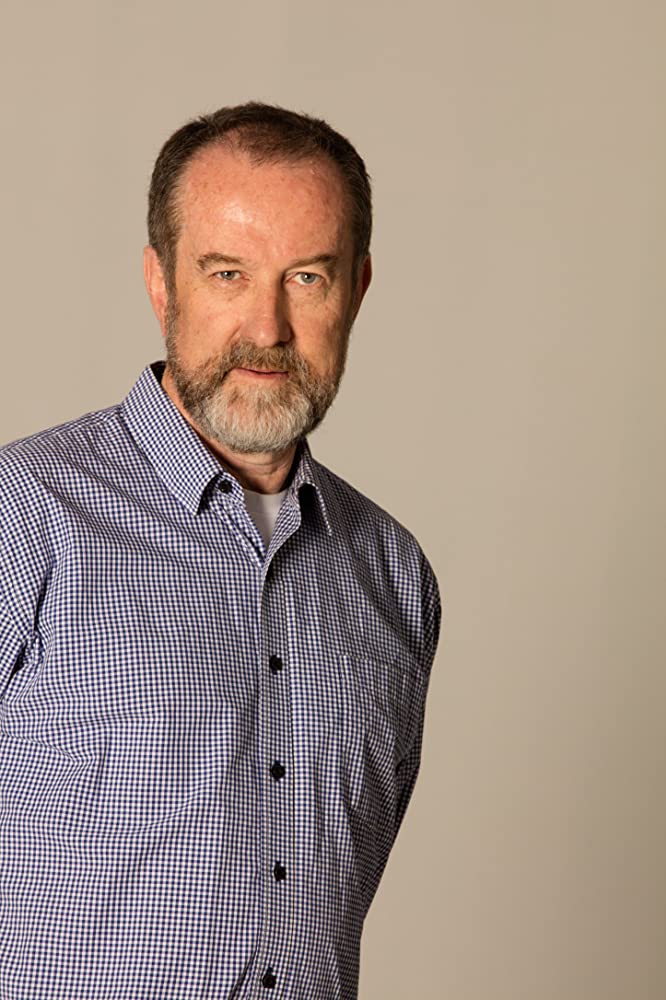 Ralph Winter is an American film producer who has helped to produce blockbuster movies such as the X-Men, Fantastic Four and Star Trek series as well as I, Robot and Planet of the Apes. His films have grossed collectively over $2 billion (USD). Winter is a member of the Directors Guild of America and the Academy of Motion Picture Arts and Sciences. He has helped along such film schools as the Veracity Project, Biola University, and lectured at Regent College, Vancouver. (source: Wikipedia)