By ChrisDaltonFebruary 1, 2022May 4th, 2022Act One Podcast
No Comments 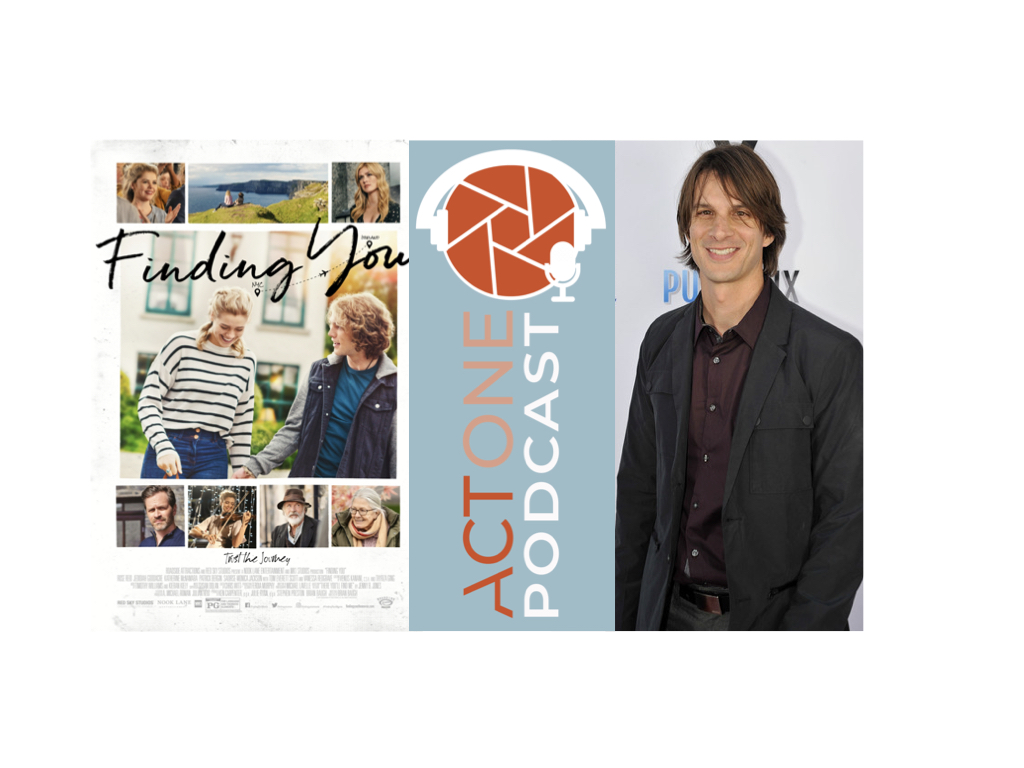 Brian Baugh is a director, screenwriter, and producer known for creating socially relevant and inspiring human stories that cross genres. He has spent the majority of his time working in feature films, but also has extensive experience in television, commercials, documentaries, and web content.

He had an eclectic upbringing from being born in New Jersey, spending his youth in South Florida, and growing up in Seattle. His creative endeavors began as a flannel clad high schooler in the Northwest directing theater, making comedic videos, and producing grunge music in basement studios.

Brian started his filmmaking journey in earnest at the University of Southern California’s School of Cinematic Arts, where he wrote and directed many films. His achievements earned him the USC School of Cinema Distinguished Scholar Award, and he was a member of the Order of Troy, Mortar Board, and Phi Beta Kappa.

After graduating, he decided to pursue cinematography, and spent time on several studio films interning under world class cinematographers. Then he was awarded a Rotary International Ambassadorial Scholarship which took him to Cape Town, South Africa for a year of additional education in the liberal arts…and African township life.

Shortly after returning from Africa, the budding Director of Photography shot his first feature film at the young age of twenty five. He spent the next ten years shooting over twenty films (THE ULTIMATE GIFT, JACK & THE BEANSTALK, AN AMERICAN CAROL), and shooting and directing dozens of commercials (Ford, NHL).

Brian transitioned into feature directing with a high school drama, TO SAVE A LIFE. The film was released in theaters nationwide and earned an ‘A’ cinema score. The independent film’s strong performance in the box office surprised many in Hollywood.

Since then, he has written over twenty screenplays, several of which he is attached to direct. His film, I’M NOT ASHAMED, was nominated for a Dove Award for Most Inspirational Film. He directed the award winning comedic television pilot THE COMEBACK KIDS. Next, THE WORLD WE MAKE, a young adult interracial romance he wrote, produced, and directed, got picked up by Universal and Netflix and was released in 2019. His latest feature, FINDING YOU, was released theatrically in 2021 and also received very positive audience reviews. It was distributed by Roadside Attractions, Lionsgate, and Amazon domestically, and Universal internationally. The film is a spirited, upbeat, romantic dramedy shot in Ireland starring Jedidiah Goodacre, Katherine McNamara, Tom Everett Scott, and Vanessa Redgrave.