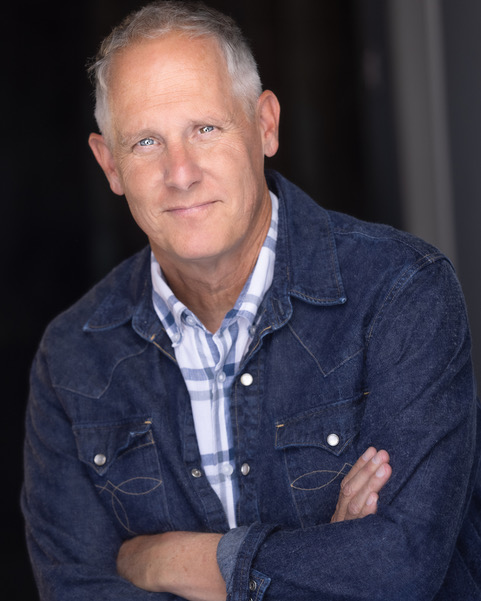 Quinton Peeples was born in San Angelo, Texas, raised in nearby Abilene and remained there until 1984. His vision of pursuing a career as a painter was quickly falling apart and he found himself answering a different call – the entertainment business. He arrived in Los Angeles immediately following the summer Olympics and set his sight on film school, resulting in his graduating with an MFA from the American Film Institute. The two projects written there for his graduate thesis became “AN AMBUSH OF GHOSTS”, a Sundance Award winner in 1993, and “A HEART FULL OF RAIN”, a television movie for CBS.

Moving easily between the world of indie film and television, Quinton wrote multiple features for all the major networks and studios including Fox, NBC, ABC, Disney, Lionsgate and many others. He found his way to directing in 1995 when he shot his original screenplay “JOYRIDE” starring Tobey Maguire and Benicio DelToro. He continued to direct indie features, commercials, and web series, in addition to his writing work.

And then the WGA strike happened in 2008. While on the picket line Quinton realized everyone else had friends there and he didn’t. That’s when he discovered that television writers work as a team and the lure of that idea was irresistible. He wrote his first television spec pilot which resulted in his staffing on “FLASHFORWARD” at ABC. Transitioning to hour long drama, Quinton has worked on multiple shows as varied as “UNFORGETTABLE”, “THE LAST SHIP”, “11/22/63”, and Marvel’s “RUNAWAYS”. Most recently he ran the limited series “ECHOES” for Netflix.

Quinton is also a published author, with essays appearing in “CUT TO THE CHASE: WRITING FEATURE FILMS WITH THE PROS”, “ETERNAL LIVING: REFLECTIONS ON FAITH AND FORMATION”, and the graphic novel, “THE BIG COUNTRY”. His screenplay with Billy Crystal, “HAVE A NICE DAY” was performed live on stage at the Minetta Theater in New York City and is available on Audible as part of their Audible Originals program.