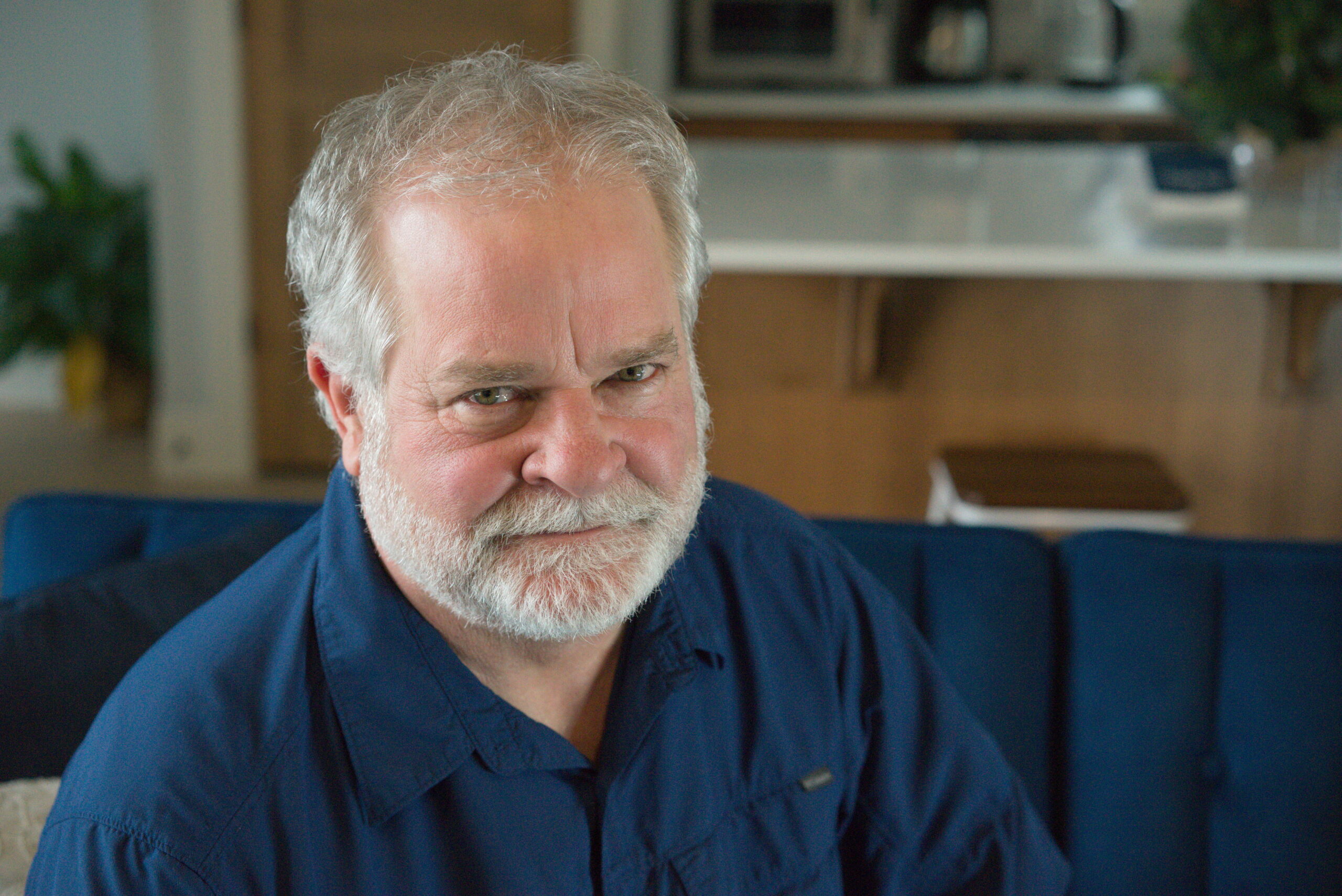 Arthur Anderson began his film career while attending the University of South Carolina. Because of his background in live radio comedy sketches, local advertising agencies hired him to develop comedic radio and television commercials to promote their clients’ products. In his junior year at USC, Arthur opened a successful commercial production company, Riaan Productions, to meet the increasing demand for commercials from the agencies. For two years he served as Producer/Writer/Director of radio and television commercials. After graduating, Arthur sold his interest in the company and began working on feature films in New York. He became a member of the Directors Guild of America, moved to Los Angeles, and worked on numerous television shows and feature films as an Assistant Director.

THE NEW LASSIE tv series was his first venue as a television Writer/Director. In 1996 he joined John Woo as his 1st Assistant Director on FACE/OFF. On MISSION IMPOSSIBLE 2, Action Writing was added to his duties. Since then, Arthur has been John Woo’s Co-Producer and Action Writer on WINDTALKERS, THE HOSTAGE and PAYCHECK. In addition, Arthur has also served as a 2nd Unit Director on several of the above films as well as on Woo’s Fox TV Pilot, LOST IN SPACE.

Arthur Co-produced MISSION IMPOSSIBLE 3 for Paramount Pictures, as well as directed the East Coast 2nd Unit of the film. He also Directed the 2nd Unit on the “Starship Kelvin” in the 2009 feature film, STAR TREK.

More recently, Arthur directed a TV comedy pilot presentation, STUDIO CITY, and has directed numerous episodes of the hit TV series PRETTY LITTLE LIARS. He is currently in pre-production with John Woo on his next film.