By ChrisDaltonJune 9, 2022Act One Podcast
No Comments 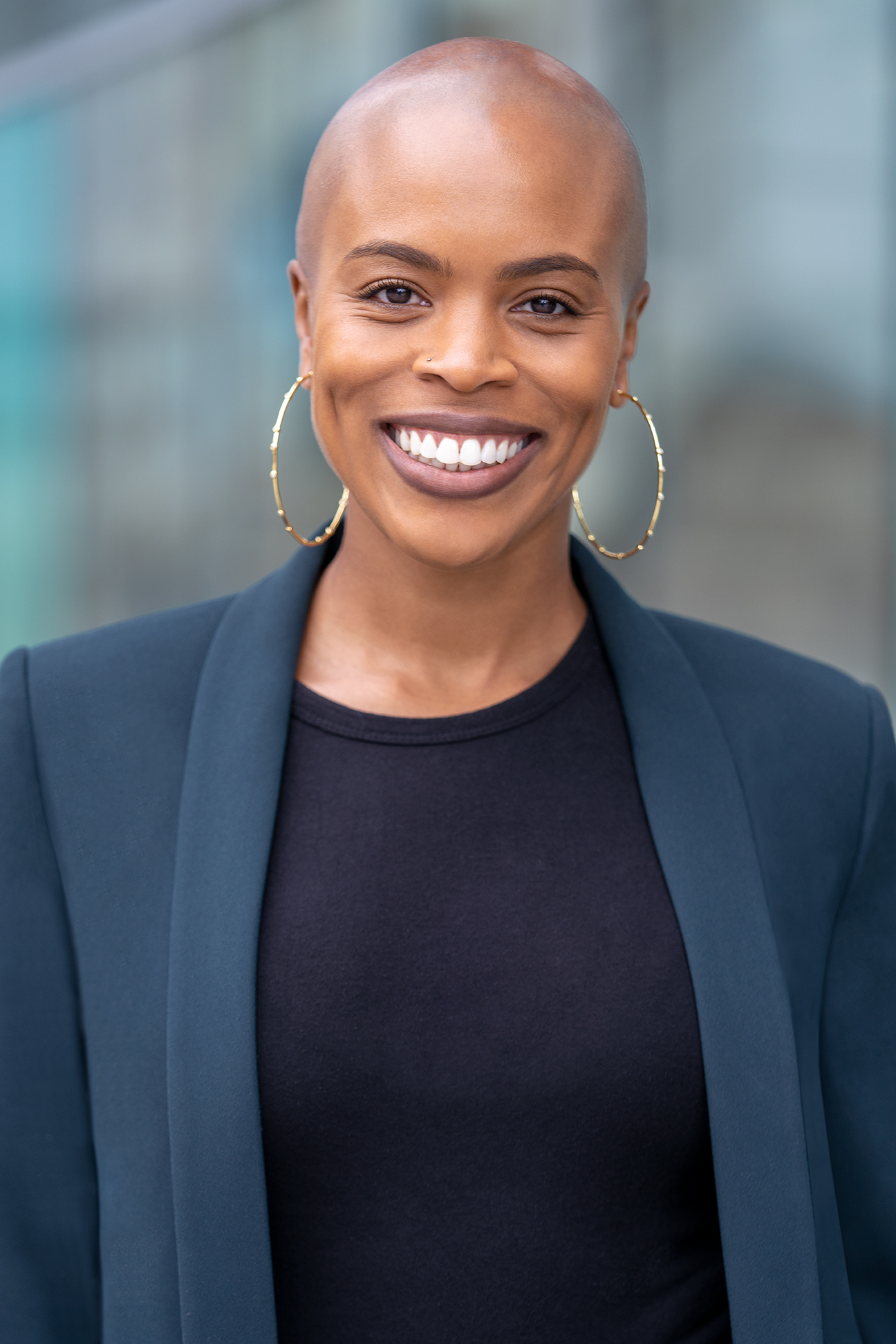 Eboni Freeman is a native Angelino who got her start in the television industry working for FOX Sports. While at FOX, she won an Emmy for her work on the 2015 Women’s World Cup. In 2016, Eboni was chosen as a Sundance Episodic Fellow and was also selected for WeForShe’s WriteHer List. She most recently was co-producer on the hit NBC series THIS IS US. While on THIS IS US, Eboni has been nominated for two Writers Guild Awards and a Humanitas Prize.

SPOILER WARNING: Eboni and I discuss the final episode of THIS IS US during the first 30 minutes of this episode.