By ChrisDaltonJune 21, 2022Act One Podcast
No Comments 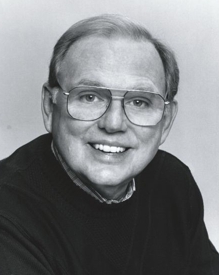 Michael Warren began his career writing for television as executive story consultant on the classic television show, HAPPY DAYS. He then went to Warner Bros. where he was an executive producer on PERFECT STRANGERS. He also co-created and executive produced two of the longest running shows on ABC television: STEP BY STEP, and FAMILY MATTERS featuring the legendary character, Steve Urkel, which TV GUIDE listed as one of the 50 most popular television characters of all time. He also executive produced HANGIN WITH MR. COOPER, GETTING BY, THE FAMILY MAN, KIRK, MEEGO and TWO OF A KIND. He presently has over 800 episodes of television in syndication.