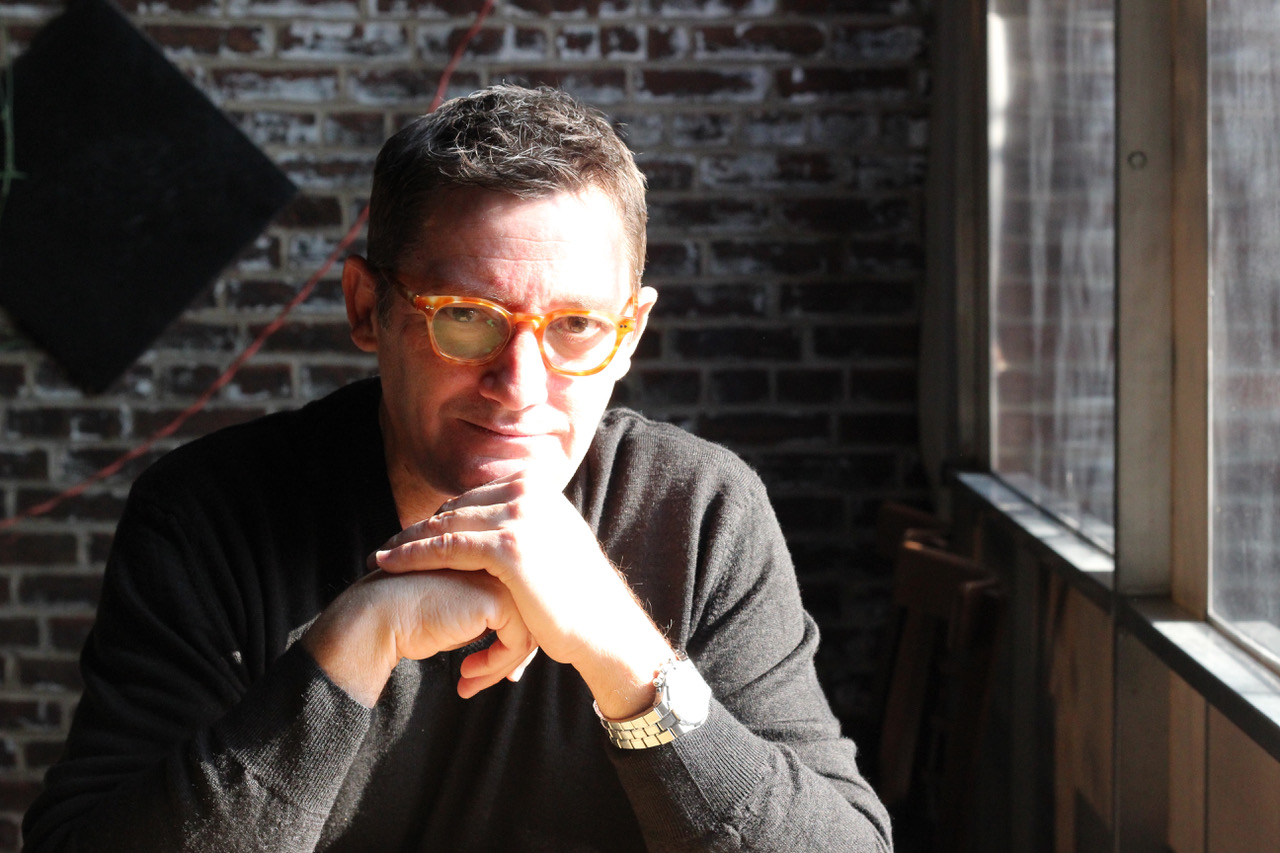 Paul has written and produced more than 200 hours of television. His work includes the JJ Abrams created FELICITY, the Emmy-winning JUDGING AMY, and LEVERAGE for TNT which won back-to-back People’s Choice Awards. Guyot served as Co-Executive Producer on THE LIBRARIANS, including taking over all showrunning duties for Season Two. After that he served as the Co-Executive Producer for NCIS: NEW ORLEANS — at the time the 8th most watched series in the world.

He has written pilots for multiple networks and studios including his original pitch THE BLACK 22s — based on the true story of the first all African-American squad of detectives in St. Louis, MO — which sold in a fierce bidding war between four networks. The series died in development hell, but Guyot retains all rights to the story and is currently developing a feature film with award-winning screenwriter Geoffrey Thorne.

Guyot co-wrote the Warner Brothers feature GEOSTORM starring Gerard Butler and Andy Garcia, which grossed more than a quarter billion dollars worldwide. But don’t hold it against him. His spec feature TIME BANDITS was optioned by Slated and is presently out to some of the top directors in Hollywood. Currently, Guyot is developing COLONIE 07 for French television, one of the first American screenwriters ever hired to do so.

He is the author of several award-winning short stories, and his bestselling DARE TO LIVE — a serialized story on Amazon’s Kindle Vella platform — was chosen as a Top 200 favorite out of more than 17,000 stories.

In May of 2022 Guyot launched http://screenwritingtruth.com — a website dedicated to helping emerging writers learn the truth about Hollywood and a career in screenwriting. Guyot attended the University of Arizona. In his non-writing time he enjoys cycling, golf, mechanical watches, and his quest to find the perfect old fashioned.