By Douglas LeslieJanuary 6, 2021January 17th, 2022Act One Podcast
No Comments 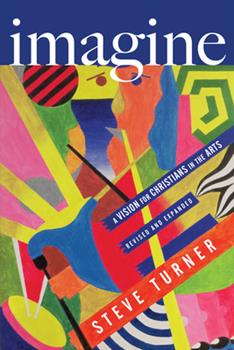 Steve Turner is an English music journalist, biographer, and poet, who has spent his career chronicling and interviewing people from the worlds of music, film, television, fashion, art, and literature. He regularly contributes to newspapers such as The Mail on Sunday and The Times and his many books include Imagine: A Vision for Christians in the Arts, Popcultured: Thinking Christianly About Style, Media and Entertainment, Hungry for Heaven: Rock and Roll and the Search for Redemption, U2: Rattle and Hum, Van Morrison: Too Late to Stop Now, and A Hard Day’s Write: The Stories Behind Every Beatles Song.

Originally from Northamptonshire, England, Turner’s career as a journalist began as features editor of Beat Instrumental where he interviewed many of the prominent rock musicians of the 1970s. His articles have appeared in Rolling Stone, Mojo, Q, and the London Times, and he has also written several poetry books for both adults and children. He lives in London with his wife and two children. (From IVP website)