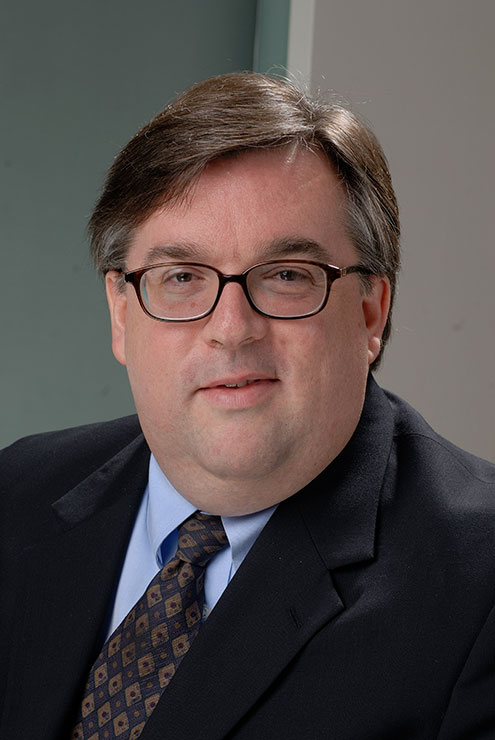 Charles Slocum is an Assistant Executive Director at the Writer’s Guild of America, West, and previously worked at Paramount Pictures as a financial analyst, NBC as a game show judge, and ABC as a Nielsen Ratings analyst. He has a BA from the Newhouse School at Syracuse University, an MBA from the Wharton School at the University of Pennsylvania, an MA in Theology and Film from Fuller Seminary where he wrote about the similarities between film and the Incarnation, and a ThM from Fuller looking at theology and culture. He is the former Board chair for Act One and now a Board member of MasterMedia International.