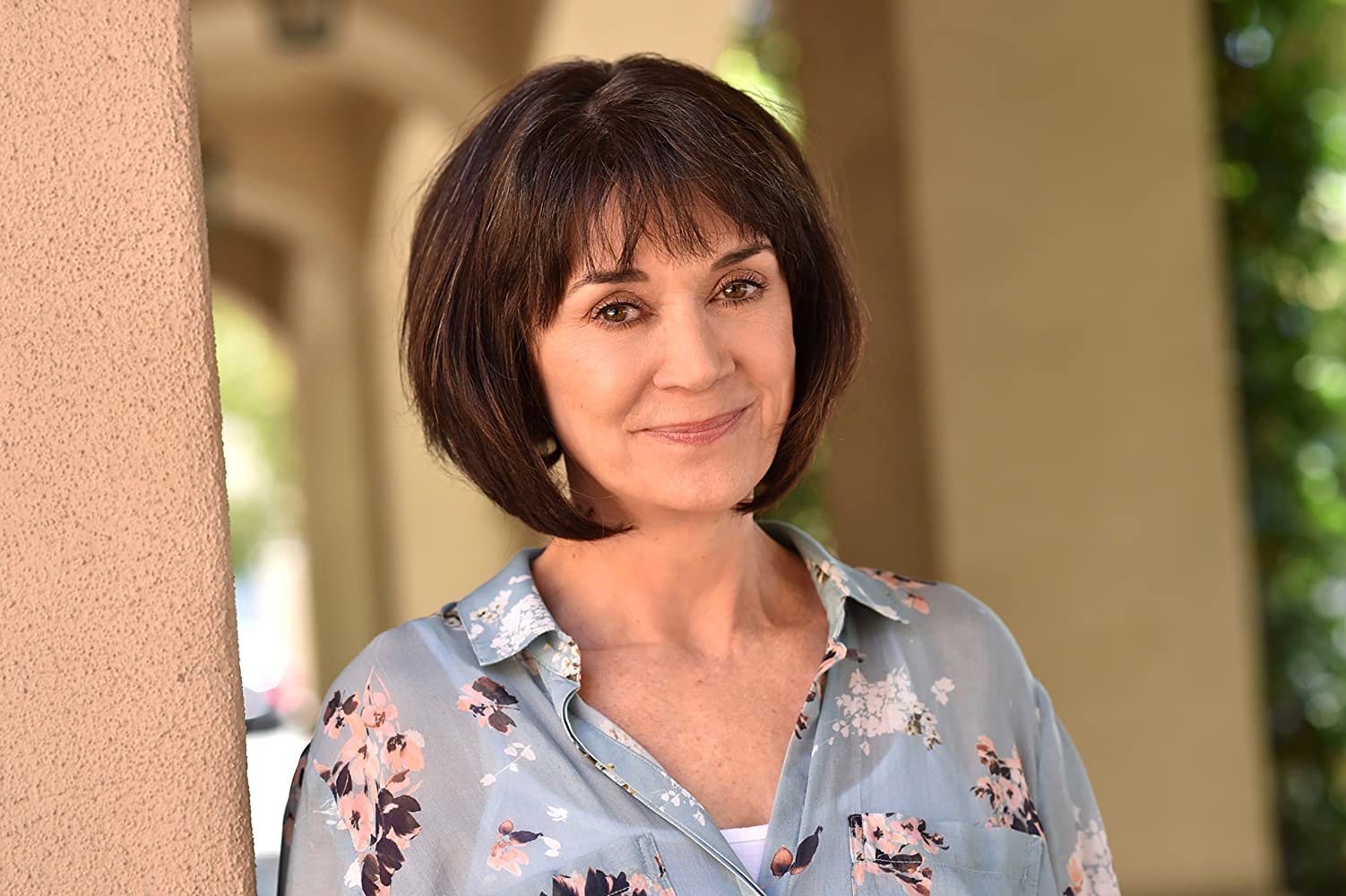 Clare Sera has written both live action and animated films for Disney, Warner Bros., Sony, Paramount, Universal and more. A few even got made including BLENDED with Adam Sandler and Drew Barrymore, and the Warner Bros. animated film, SMALLFOOT. When she isn’t writing movies, she helps to empower inner city gals with the world’s greatest non-profit, WriteGirl.