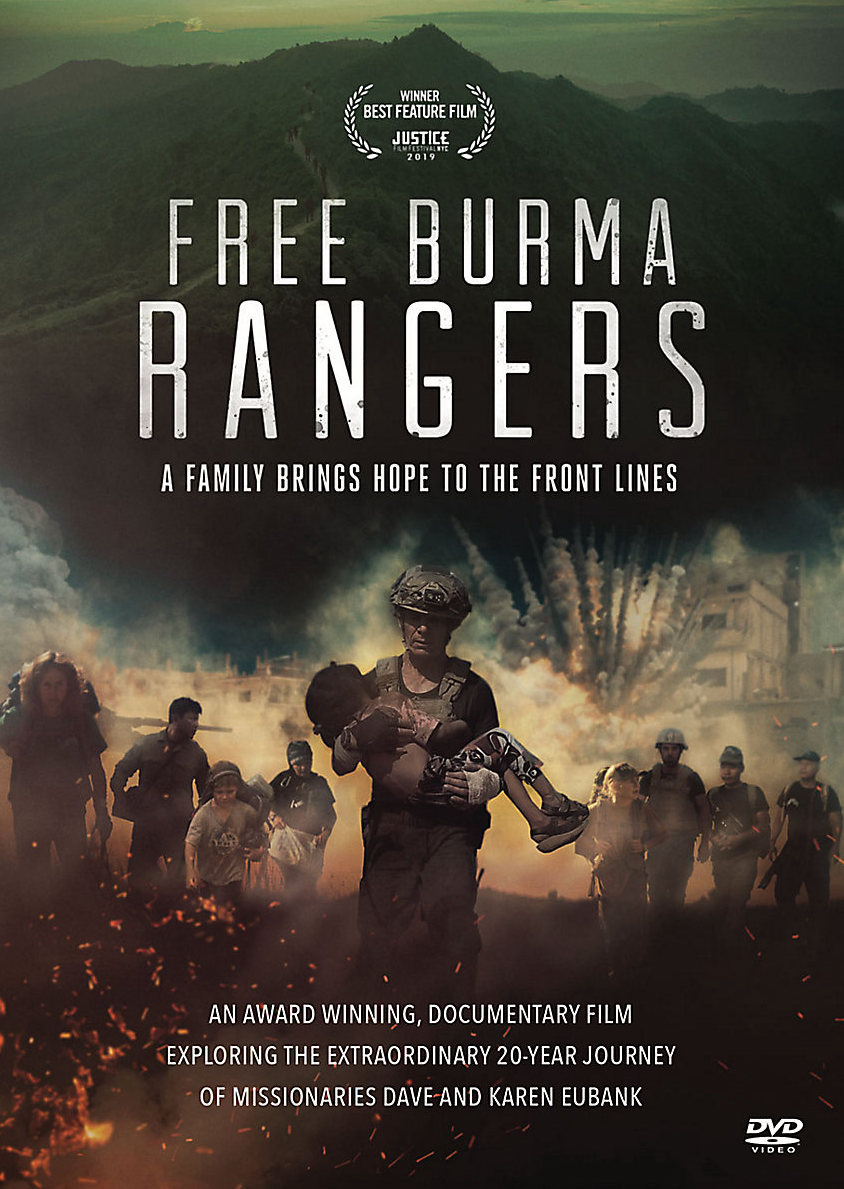 For the past 20 years Brent has been a busy documentary director. His credits include the acclaimed documentary Free Burma Rangers, Dear Francis (Showtime television), and Lovin’ Lakin for Hulu (featuring Kristen Bell, Seth McFarlin, Jamie Lee Curtis). He has also directed over 300 short documentaries with brands such as Toyota, LA Clippers, Union Rescue Mission, and Goodwill, among others. Brent is married and has two young children. This year they relocated from Texas back to California to raise their kids on their family farm.