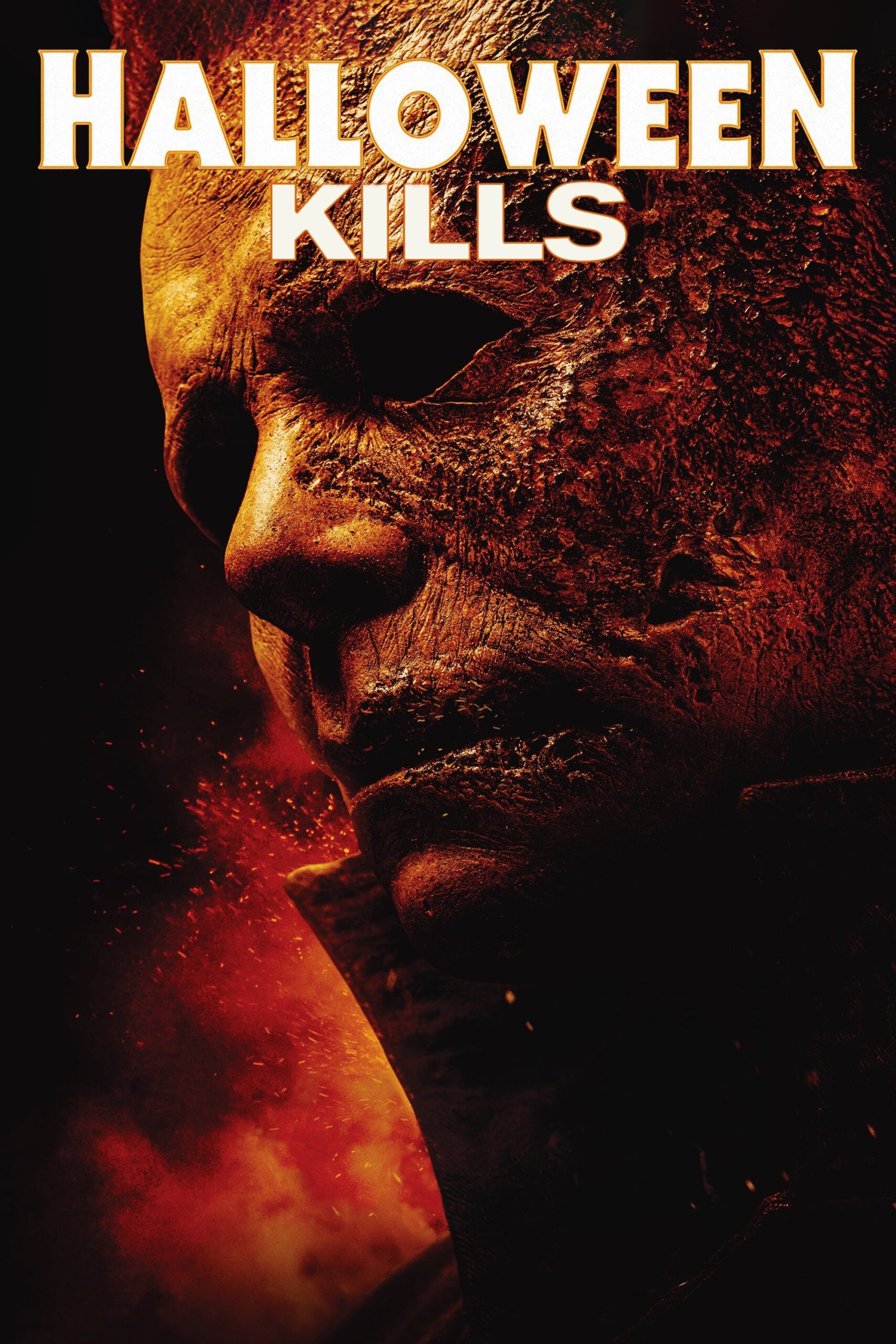 Have you ever wondered what it’s like to create within the horror genre from a Christian perspective? In the episode, tune in to listen as writer and director Scott Teems shares his journey of perseverance in the film industry and details the value of horror as an important aspect of storytelling.

Scott is an Act One alumni and a Georgia-born filmmaker whose upcoming projects include the Universal/Blumhouse releases HALLOWEEN KILLS, which he co-wrote with David Gordon Green and Danny McBride, THE EXORCIST, another collaboration with Green and McBride, and Stephen King’s FIRESTARTER, which he adapted for the screen and will executive produce.

Scott’s previous credits as writer-director include the award-winning films THAT EVENING SUN, HOLBROOK/TWAIN, and most recently, THE QUARRY.