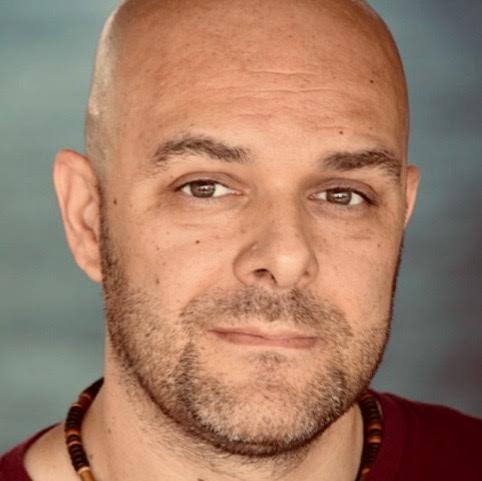 Have you ever thought about how your favorite franchises span over films, video games, graphic novels, websites, television series, and more? Tune in to listen to Houston Howard define “transmedia” and share the importance of creating what he calls a Super Story.

Houston is an entrepreneur, creator, producer, professor, author, speaker and thought-leader in the space of multiplatform, transmediated entertainment — or what he simply calls, Super Story.

Driven by a passion and desire to build generational IP that leverages both narrative velocity and brand scalability, Houston has created Super Story IP and multiplatform strategy for the likes of Fox, CBS, Mattel, Disney Imagineering, Electronic Arts, Ubisoft, Wizards of the Coast, West Coast Customs, Slinky and more. Houston has published three books focused on the process of creating transmediated entertainment, including his most recent and most successful, You’re Gonna Need a Bigger Story.

As an industry mentor for the Producers Guild of America, an Advisory Board member of the Beyond Games conference, a contributor to the Television Academy of Arts and Sciences and Special Advisor to the US/China Film Summit, Houston has committed himself to the equipping of independent creative professionals with a variety of practical tools and strategies that better positions them and their projects for 21st century success.