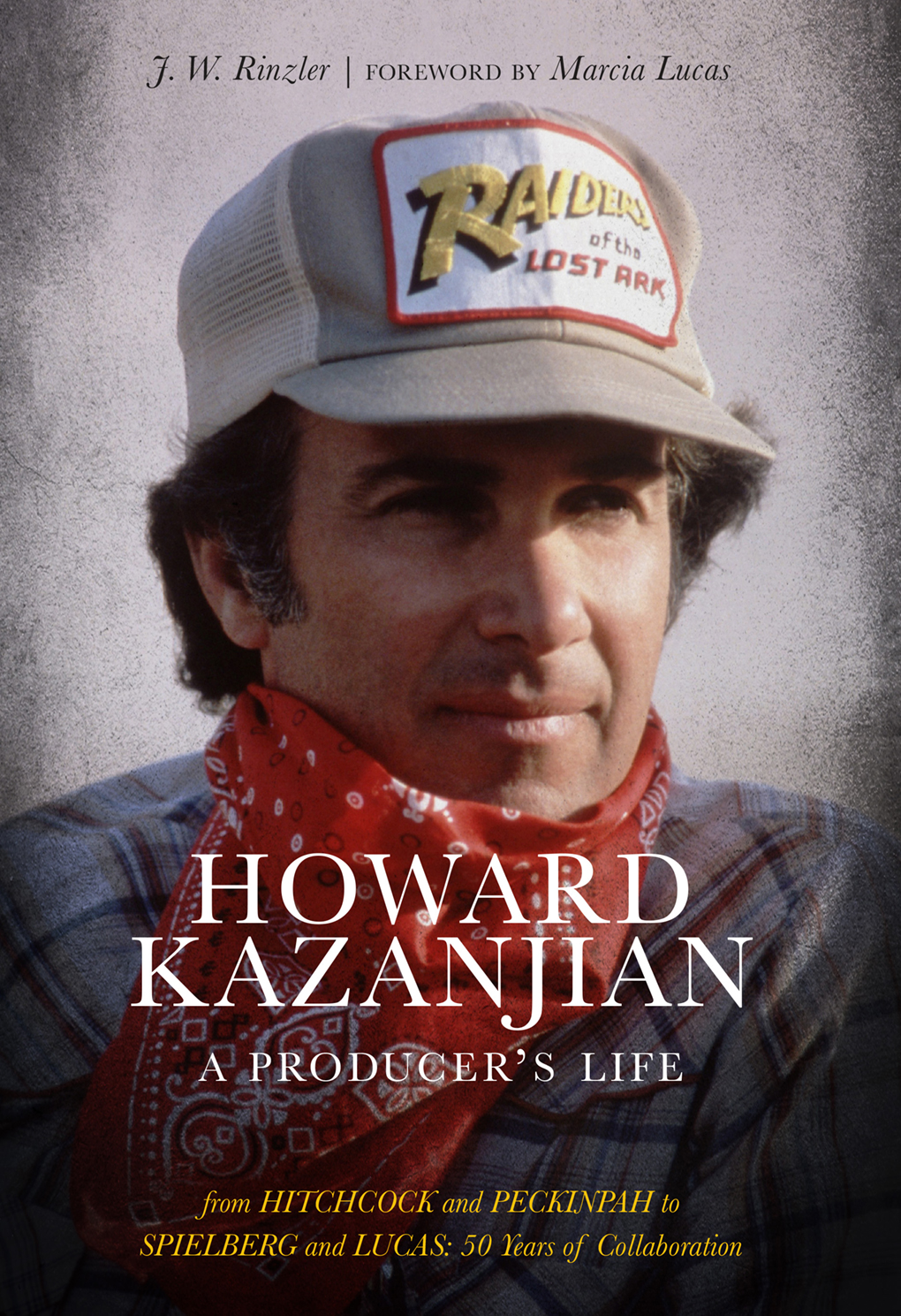 Over his 50 year career in Hollywood, Howard Kazanjian has made films with some of the most important filmmakers of all time such as Robert Wise, Billy Wilder, Paul Newman, Sam Peckinpah, Clint Eastwood, Francis Ford Coppola, George Lucas, Steven Spielberg and Alfred Hitchcock just to name a few. Some of the films Howard has worked on include COOL HAND LUKE, THE WILD BUNCH, RAIDERS OF THE LOST ARK, and RETURN OF THE JEDI. Recently, a new biography was released that chronicles Howard’s illustrious film career titled, Howard Kazanjian: A Producer’s Life, written by J.W. Rinzler. The book is a fascinating look into Howard’s 50 year career as a filmmaker.