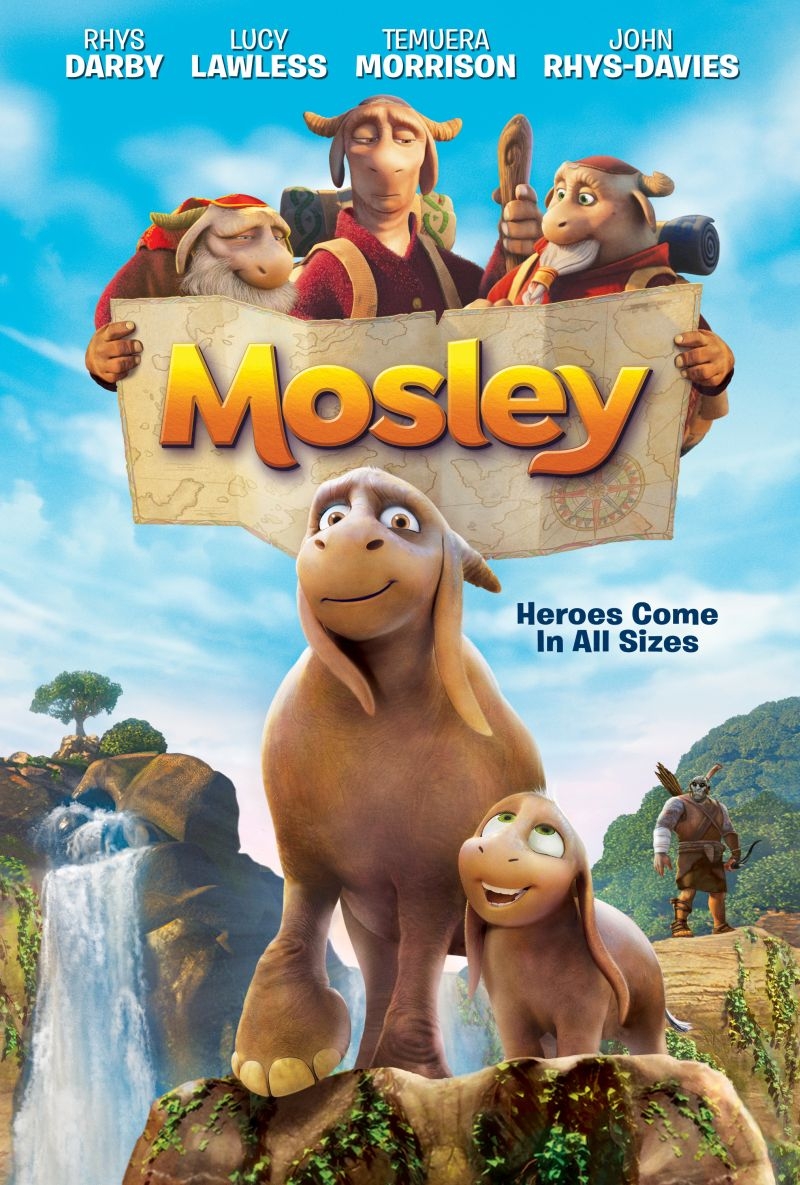 Kirby Atkins has written feature film scripts for Robert De Niro, MIRAMAX, and 20th CENTURY FOX. He has worked with some of the most recognizable names in cinema across animation and visual effects such as Sony Animation, Weta Digital, and Steven Spielberg. His short film “Mutt” won BEST ANIMATED SHORT at the HOLLYWOOD FILM FESTIVAL and he has directed the TV show “The Adventures of Jimmy Neutron, Boy Genius” for NICKELODEON.