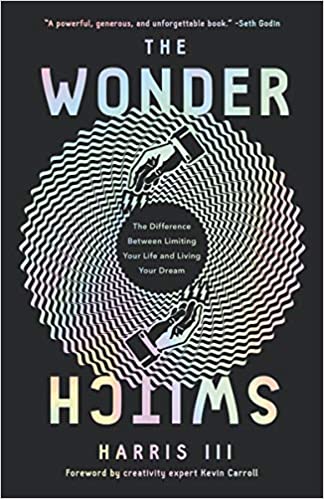 Harris III (“the third”) has almost 30 years of experimentation as a creative entrepreneur. Harris began his career at a young age, traveling the world as an award-winning, professional illusionist. He has performed for and spoken live to more than two million people in more than 30 countries on five continents. His performances have been televised to millions more on the Travel Channel and ABC Family.

After traveling the globe and making a million dollars by the age of 21, only to go bankrupt a year later, Harris kick-started a decade-long journey to understand the stories we tell ourselves and how they drive all human behavior. Armed with a unique perspective, his career re-exploded as a world-renowned speaker, storyteller and entrepreneur.