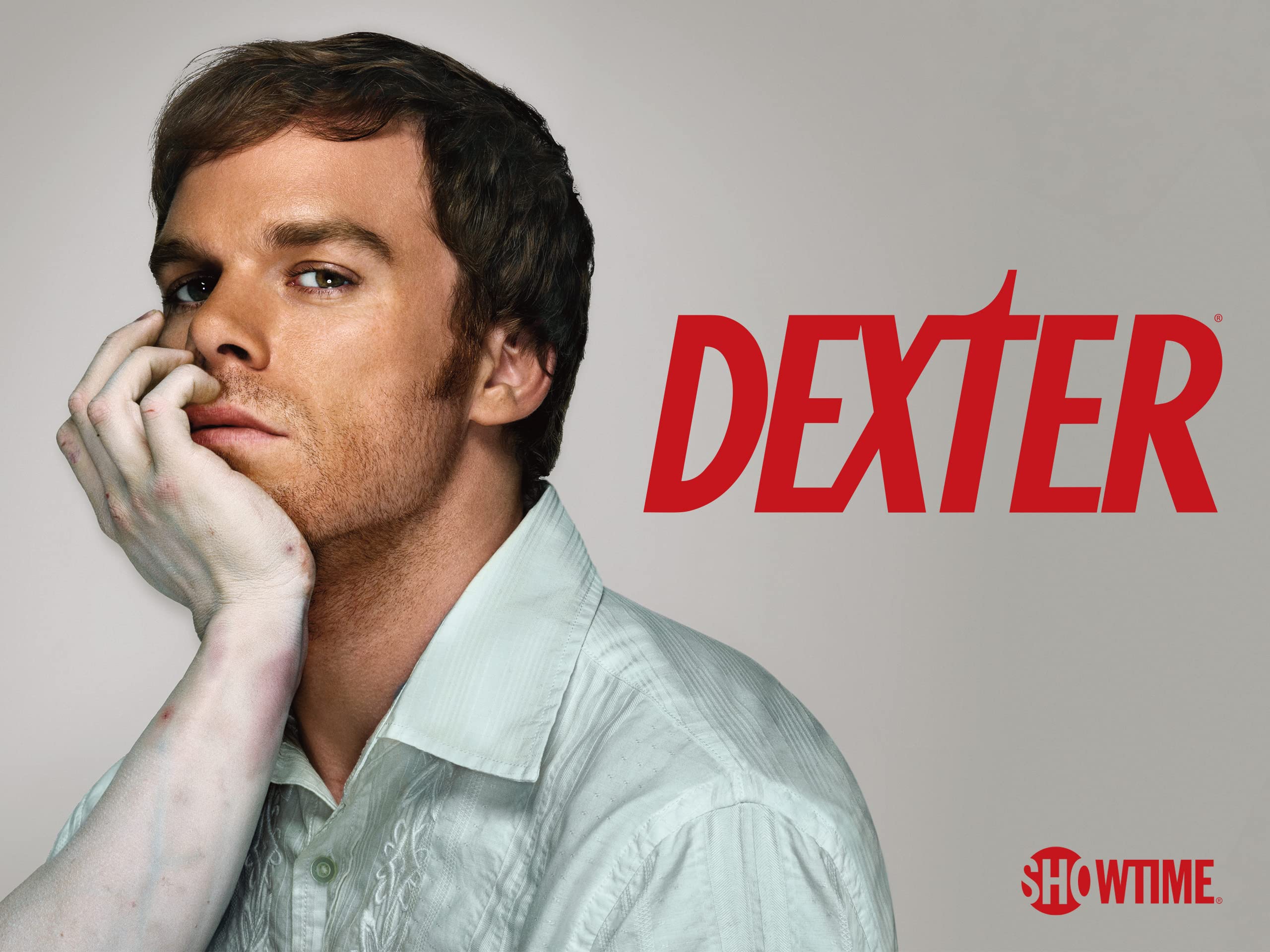 Reynolds is a television writer who has worked on the Marvel and Netflix television series’ Jessica Jones and Iron Fist and Marvel’s Inhumans as a writer and executive producer. He was a consulting producer on the Fox series The Following, and was a supervising producer on Showtime’s Dexter. Scott was nominated for a Writers Guild of America Award for best dramatic series for his work on the third and fourth seasons of Dexter. He has also created/written the comic book UTF (Undead Task Force) with Tone Rodriguez for APE comics. He also has hosted popular podcasts for both Dexter and The Following. His work on Dexter earned him both WGA and PGA award nominations. Scott is currently working on a new show for Showtime.